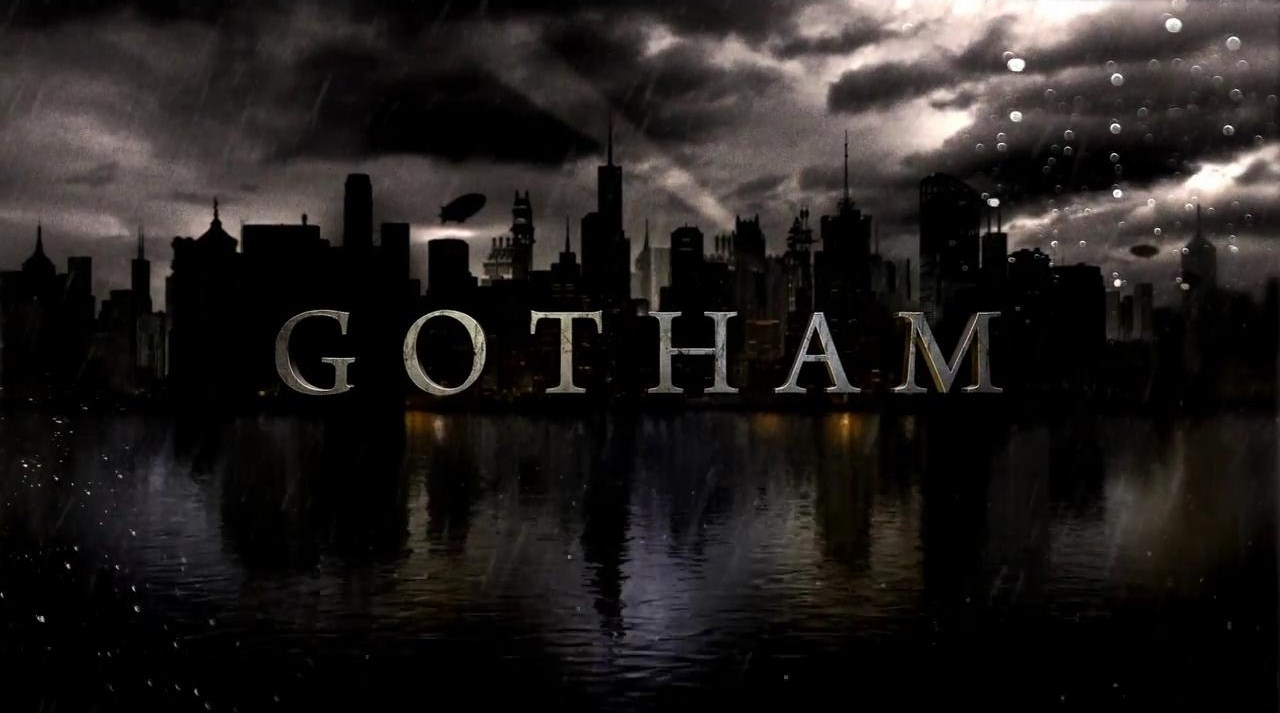 As September crawls on, all the fall television shows are what everyone in the entertainment industry will be covering all month. There is hope for Bat-fans as FOX secured a deal to immediately air, sans pilot, 16 episodes of Gotham, a new crime drama based in DC’s Gotham City.

The show is set to begin tonight, to premiere before Sleepy Hollow. The show has become so anticipated that even the Television Critics Association has deemed it to be the most promising show of the fall season. FOX has given it 16 episodes for its rookie year, but only time will tell if it can live up to the hype. However, Netflix is so certain about the future success of the series that it has already brokered a deal to begin airing the show once it has aired all 16 episodes.

When asked about the nature of the project, writer and executive producer Bruno Heller said that it’s about the origins of some of the greatest super-villains ever written. He went on to comment, in a behind-the-scenes clip which can be viewed on FOX’s website, that we don’t know a lot about how or why these villains came to do the things they do or even how they became who they are.

That being said, the show is already producing some familiar names to Bat-fans. Ben McKenzie will be portraying the venerable Detective James Gordon (he has voiced Batman before, in the DC animated feature Batman: Year One). Joining him as his partner is Donal Logue as Harvey Bullock, who falls into the morally grey as he did in Gotham Central. Victoria Cartagena will be portraying Renee Montoya. Her partner Crispus Allen is played by Andrew Stewart Jones. Heading up the department will be Captain Sarah Essen, portrayed by Zabryna Guevara. Additionally, though Batman himself will never appear in the show, a young Bruce Wayne shall be portrayed by David Mazouz. Naturally, he will be accompanied by his manservant Alfred Pennyworth, played by the excellent Sean Pertwee.

As far as which villains the series hopes to showcase, among them are Oswald Cobblepot and Edward Nygma, respectively. Oswald is played by Robin Lord Taylor, and Cory Michael Smith plays Edward. Ben McKenzie has hinted that the real breakout star of the show is Taylor’s portrayal of Oswald, who will only be a flunkie to Jada Pinkett Smith’s Fish Mooney. Mooney will be an up-and-coming crime boss in Gotham, who hopes to usurp power from the reigning lord, Carmine Falcone played by John Doman. The Maroni crime family was also mentioned as appearing in the series, with David Zayas of Dexter playing Salvatore Maroni. Another noted Gothamite to appear is the young Selina Kyle, played by Camren Bicondova. Smith’s character was created for the series, and she appears very excited to be apart of the project, saying, “I loooove origin stories.”

The show will focus around the moral compass of James Gordon, who is destined to be Commissioner one day. Robin Lord Taylor’s rise as the Penguin is another story arc, as well as the relationship between young Bruce Wayne and James Gordon. Gordon and Bullock are assigned to the double murder of Thomas and Martha Wayne. That is where the first episode begins, with their murder, and what the series really wants to focus on is staying in the present of that situation and the repercussions of this event.

Several cast members described how usually the murder of the Waynes is followed by a large fast forward to Bruce when he’s older and becoming Batman. Creator Bruno Heller said that this is not what the show is about. It’s about what happens to a city that it becomes so bad and degraded that a vigilante must step in and save it, and that it is so bad that criminals are wearing costumes.

The show most certainly will be violent, as I’m sure most parents are worried about such a series and its effect on younger viewers. That will be up to the the parents whether they are allowed to watch. However, Bruno Heller says, in regards to violence, “I think violence, if you show it, should be disturbing. That’s the only moral way to show violence.”

However, in reassurance to fans, Heller says that Gotham exists in its own space, as many stories of the Dark Knight will collide in a brand new way. “It’s a mash-up,” he says, “This Gotham is kind of a timeless world. It’s yesterday, it’s today, and it’s tomorrow all at the same time, because that’s the world that dreams live in.”