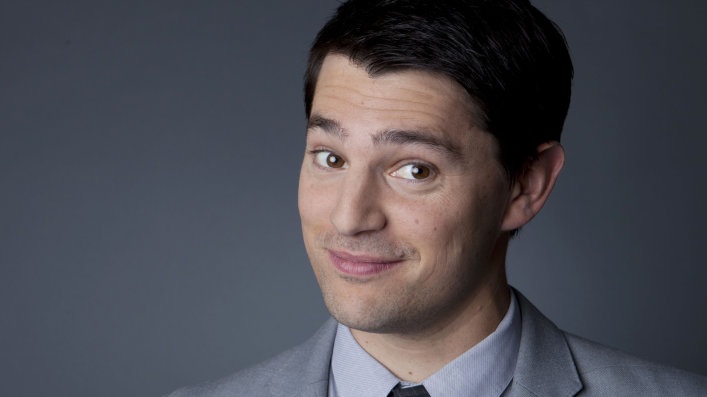 TVLine is reporting that Gotham has cast Harvey Dent. The actor cast is none other than Nicolas D’Agosto,who is best known for his role on the Showtime series, Masters of Sex.

In this version of the character Dent will be an assistant district attorney and is said to have a “sunny disposition when dealing with the city’s seediest riffraff”.

D’Agosto has been cast in a recurring role with an option of series regular if the show gets renewed for a second season.