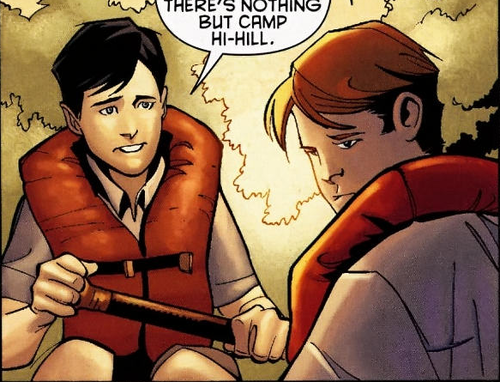 Today was the Gotham panel at New York Comic Con and IGN had a chance to talk with Donal Logue, Sean Pertwee and Danny Cannon. They presented them with an open-ended question about any new characters we could see on the series in the coming episodes.

Cannon first stated that Victor Zssasz will be in episode seven and then also confirmed the recent news of Leslie Thompkins appearing on the show. He even went as far as to say that the casting for the character would be announced some time this week.

Pertwee also revealed that Tommy Elliot would be coming to the show, most likely dealing with his character and Bruce Wayne since the chracters are meant to be childhood friends in the comics.

The next episode of Gotham airs tomorrow night.