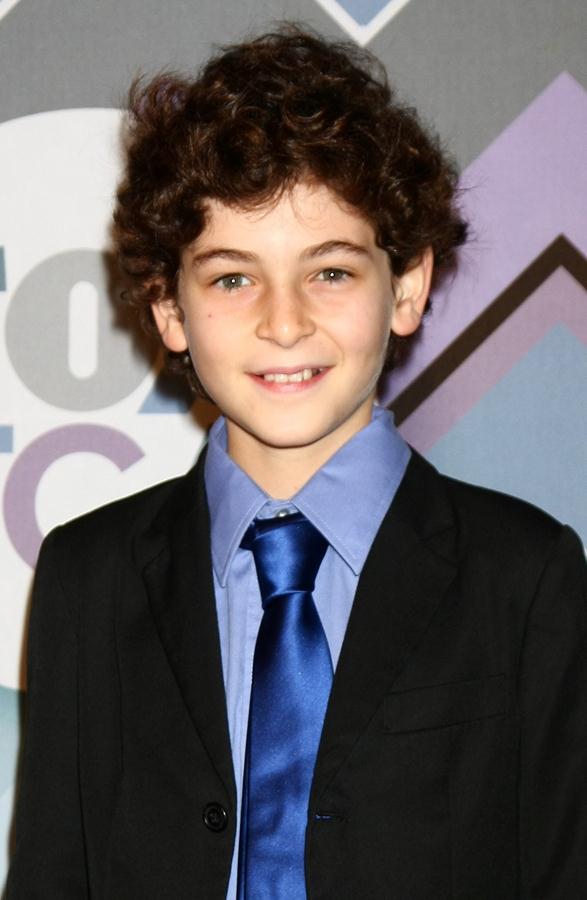 The Gotham TV show has found their young Bruce Wayne and Selina Kyle. Announced today, David Mazouz who was most recently in the Fox show "Touch" with Kiefer Sutherland will play young Bruce who has already lost his parents but hasn't donned the Batman cowl although Bruce becoming Batman will be shown on the last episode of the series.

Alongside Mazouz, Camren Bicondova who was one of the dancers in the dance group "8 Flavahz" who were featured in the seventh season of "America's Best Dance Crew" will be playing a young Selina Kyle who is described as a “teenage orphan who is suspicious and wholly unpredictable; a street thief and skilled pickpocket, she’s dangerous when cornered.”

Gotham is scheduled to premiere during the 2014-2015 TV Season and will center mostly around Detective Gordon who will be played by Ben McKenzie.