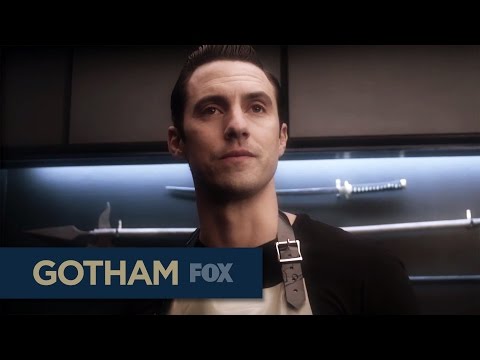 A new villain is coming to Gotham and it isn’t one that Bat-fans will know. An original character named the Ogre, played by Milo Ventimiglia, will debut on next week’s episode entitled “Beasts of Prey”. Fox has released an extended look at the character to hype the return of the series.