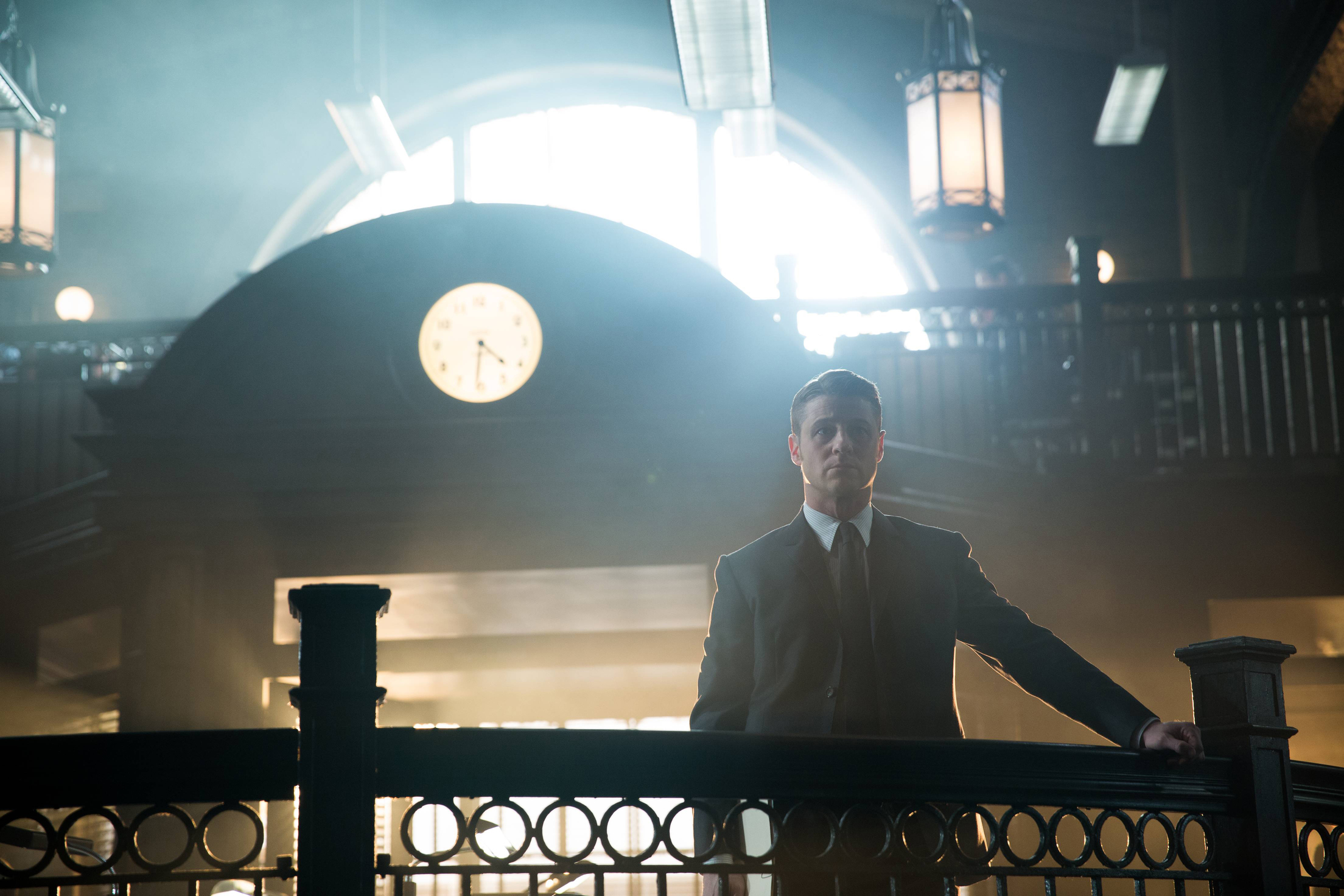 Gotham is back with an all new episode. Episode 19 of the series returns tonight at 8PM ET/CT on Fox with “Beasts of Prey”. Fox has released a number of screens and clips for tonight’s episode.

Synopsis: Gordon and Bullock investigate a cold case involving the Ogre, a serial killer who targets young women in Gotham City. Meanwhile, Fish plots her escape from the Dollmaker, and Bruce and Selina confront Reggie in the all-new “Beasts of Prey” episode of GOTHAM.