Gotham Episode 20 “Under the Knife” Details, Clips and Screens 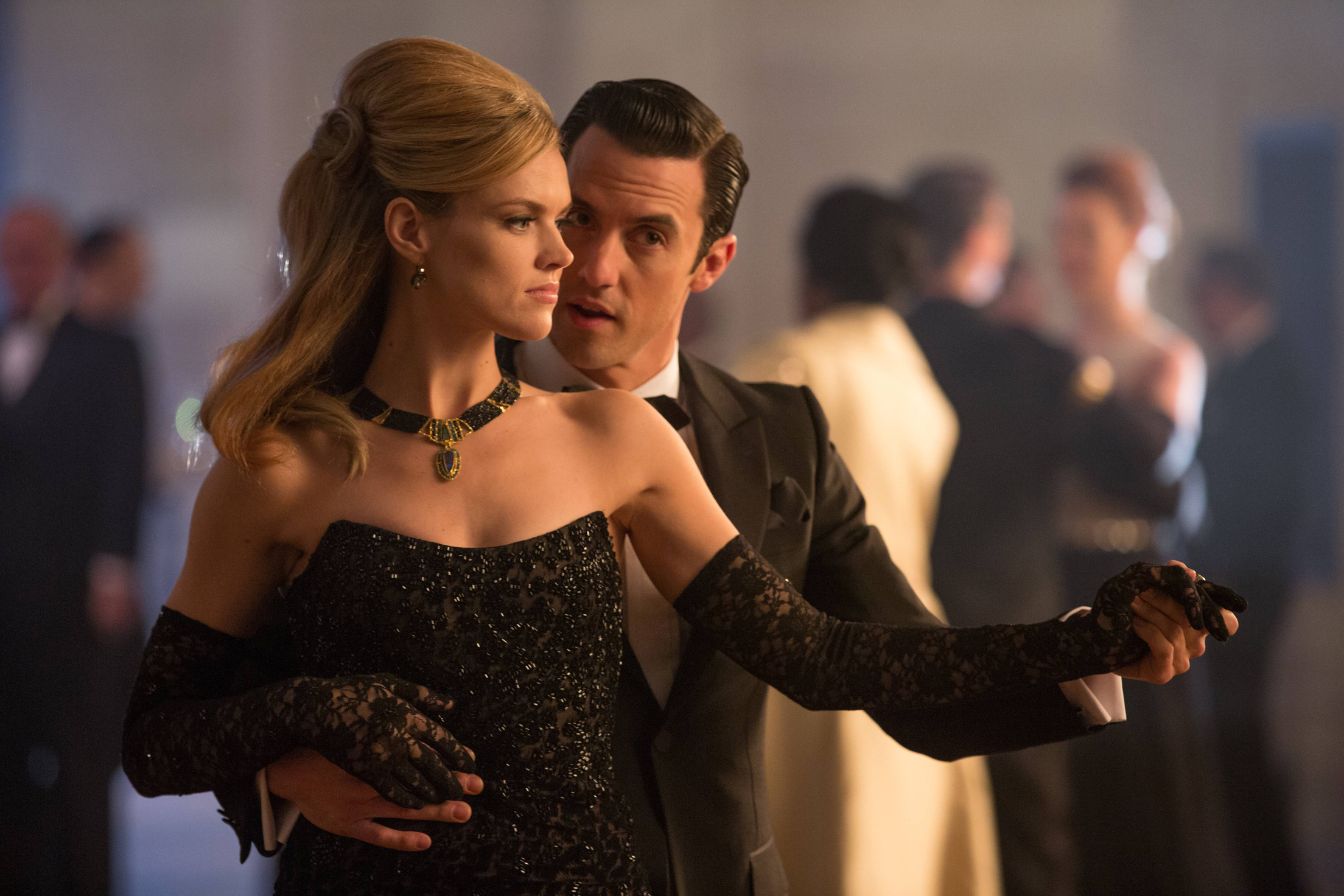 Episode 20 of Gotham airs tonight at 8PM ET/CT on Fox with “Under the Knife”. Fox has released a number of screens and clips for tonight’s episode.

Synopsis: Gordon and Bullock continue to investigate the Ogre (guest star Milo Ventimiglia), who begins to make his move on someone close to Gordon. Meanwhile, Bruce and Selina team up to expose a corrupt Wayne Enterprises employee and Nygma comes to Kristin Kringle’s defense.