Gotham Episode 21 “The Anvil or the Hammer” Details and Screens 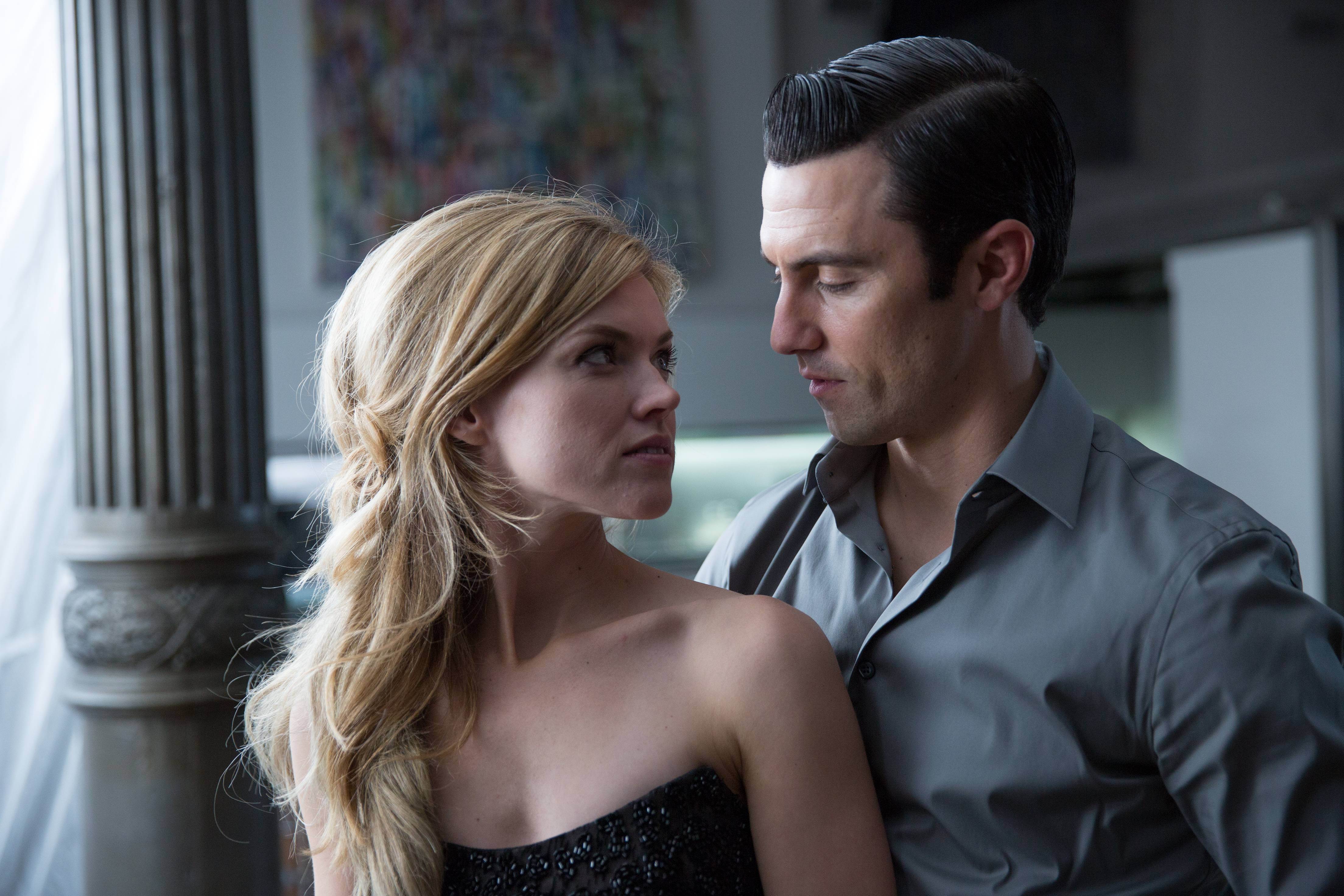 Episode 21 of Gotham airs tonight at 8PM ET/CT on Fox with “The Anvil or the Hammer”. Fox has released a number of screens for tonight’s episode, but there were no clips released.

Synopsis: The Ogre breaks down Barbara’s emotions, while Gordon and Bullock go to great lengths to track him down. Meanwhile, Penguin leads a massacre, beginning an epic war, while Bruce learns the truth about Wayne Enterprises and Nygma deals with his recent actions.