Baccarin Upped to Series Regular for Season 2 of Gotham 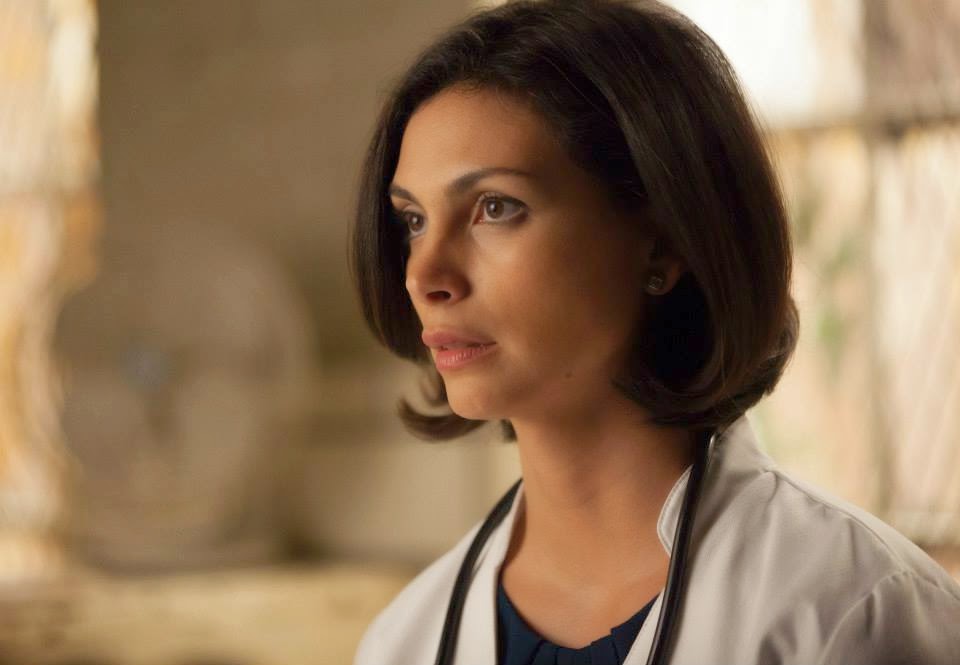 TVLive has broken news that Morena Baccarin has been promoted from recurring guest star to series regular for season two of Gotham.

When Baccarin first joined the series midway through the first season she was one of three actors that had a clause in their contract that could up them to series regular. The other two characters waiting for a series regular pickup include Nicholas D’Agosto’s Harvey Dent and Chris Chalk’s Lucius Fox.

While Gotham may have had its issues throughout the first season for hardcore Bat-fans, Baccarin’s addition brought more support to Jim Gordon’s character.

So what do you think? Is this a move in the right direction for Gotham?