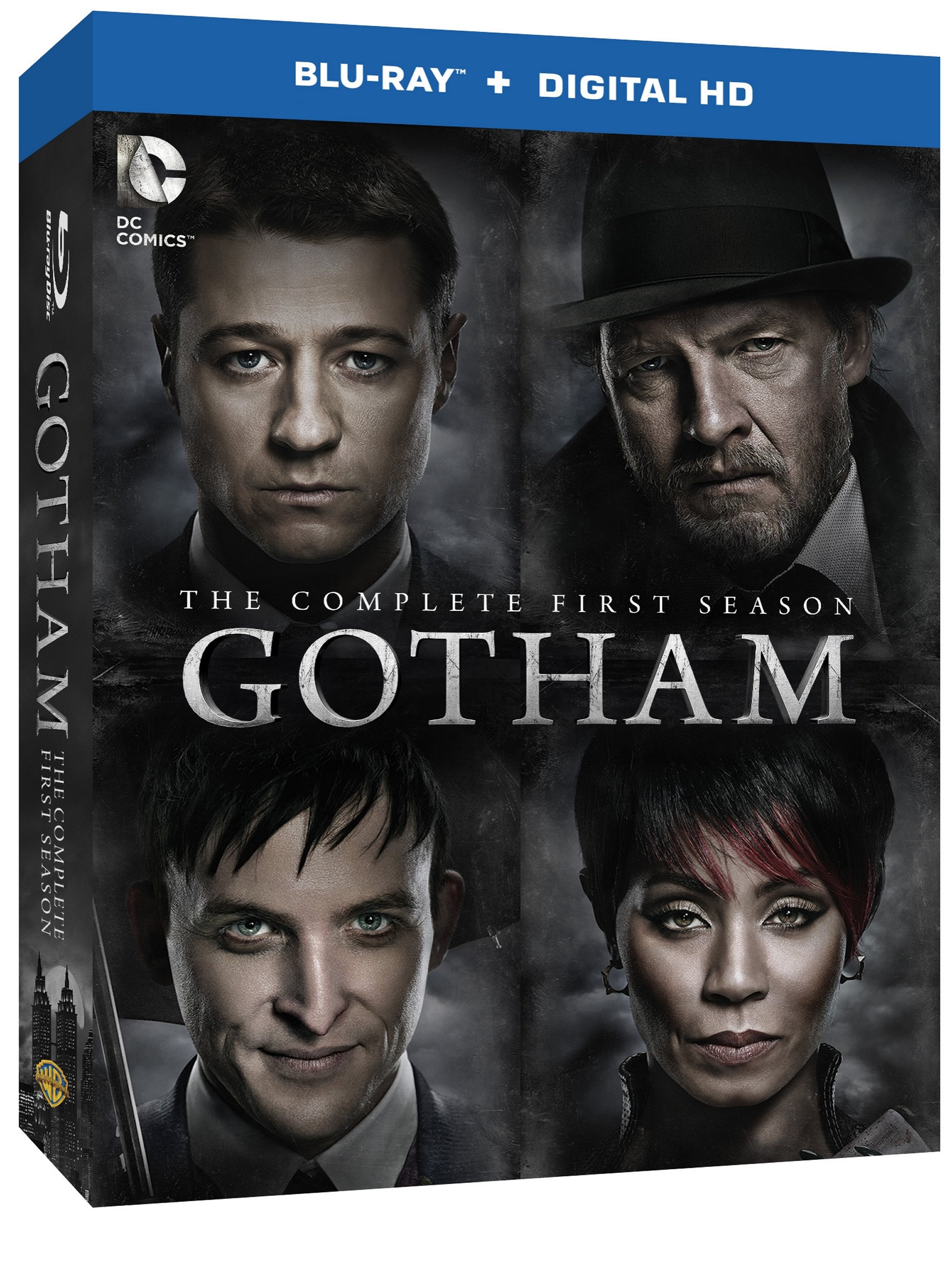 Warner Bros. has announced the release date for Gotham Season 1. The first season will release on September 8 on Blu-ray and DVD. The set will retail for $59.99 on DVD and $60.10 on Blu-ray.

The set will include all 22 episodes of the first season and will be packed with a number of special features including:

Look for at all retailers and online September 8. Gotham returns for season 2 this fall on Fox.