SDCC: David Ayer on Why He Followed the Call of the Sirens 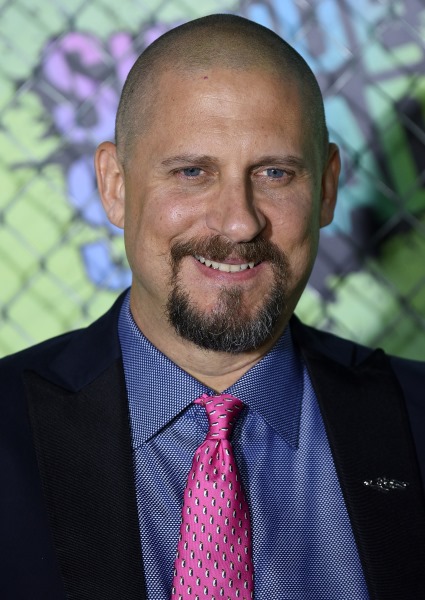 After the financial success and amount of world-building accomplished by Suicide Squad, it seemed a foregone conclusion that director David Ayer would be signed on for the sequel. Instead, the filmmaker chose to take on another group of DC characters, the Gotham City Sirens.

When asked by 13 why Ayer chose to take on a new DC property rather than returning to the squad, he said, “It’s a story about three fantastic women who’re trying to find their way in the world, and realize that they have more power together than they do individually. I have daughters, and I want to create something that might be able to help them get along in the world a little bit.”

While the Sirens is typically made up of Harley Quinn, Catwoman, and Poison Ivy, there’s been no confirmation yet on which femme fatales will join Margot Robbie’s Quinzel in the flick, though Black Mask is a rumored villain.

Say what you will about the DCEU, they’re blowing right past their Marvel counterpart when it comes to females taking the lead in their movies.