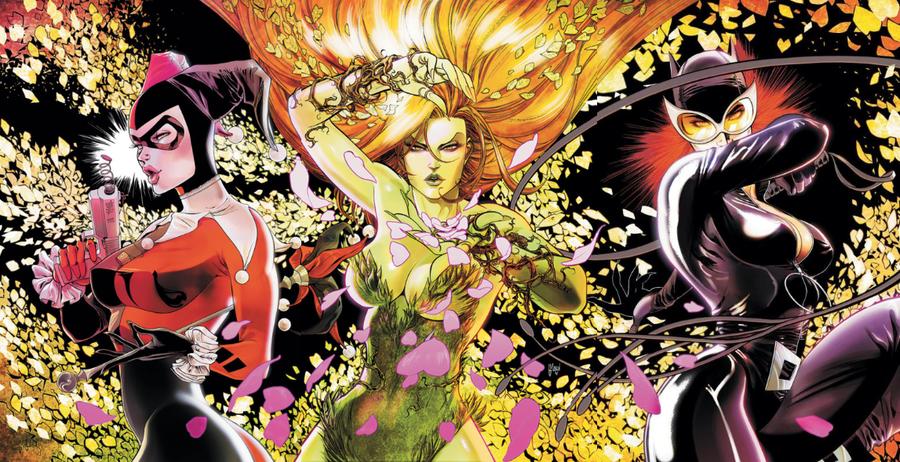 Margot Robbie will reprise her now iconic role as Harley Quinn but it’s not for the sequel you’re thinking. According to The Hollywood Reporter, Robbie will return as Harley in a Gotham City Sirens film.

Much like the comic series of the same name, Gotham City Sirens will focus on the villainesses of the Batman rogues gallery. Along with Robbie, David Ayer (End of Watch, Fury), who is known for his dark, gritty take on American crime fiction, will direct. Ayer helmed 2016’s Suicide Squad which, though beset with adversity from critics and production snafus, went on to gross over $745 million globally.

There is currently no date attached to the project but expect The Batman Universe to have all the details as they become available. Are you looking forward to a film focusing on the female villains? Which ones are you hoping appear? Sound off below!