‘Gotham Knights’ Will Give Co-Op Importance 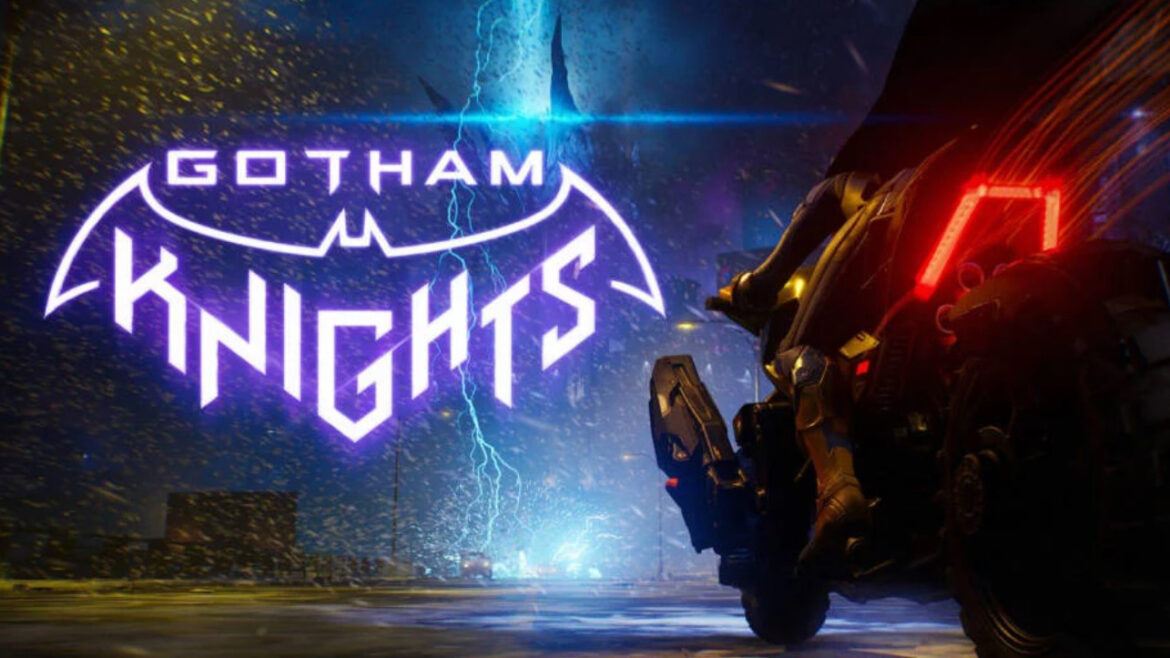 Gotham Knights is coming this year and while taking place outside of the Arkham Universe, it is still very anticipated amongst Bat-Fans. One of the main reasons that so many are looking forward to the game is because the game puts Batman to the side and focuses on the Bat-Family members with Nightwing, Batgirl, Robin, and Red Hood taking center stage.

In a new interview with GamesRadar, WB Games Montreal has given more details on how the combat system has been rebuilt with much more focus on the co-op feature the game will have.

“We have entirely redesigned the combat system in order for it to work well in co-op, because that part of the experience is really exciting for us,” executive producer Fleur Marty told us. “Of course, we’re still a brawler, and some of the mechanics won’t feel totally alien for people who played and enjoyed the Arkham series, but it is in many ways very different. Designing a combat system from scratch has its challenges indeed, but it’s been a very stimulating one and we’re very proud of the result!”

“The two-player dynamic fits the fantasy and the Gotham City setting,” creative director Patrick Redding told us. “The ‘duo’ or team-up is such a central feature of the universe that there’s a literal shorthand for it in the comics, in animation, in the film and TV versions. And Gotham is a city of alleyways and rooftops, so the footprint for gameplay needs to be compatible with that.”

While you can certainly play the game as a solo adventure, it seems that this may be a game that incorporates true benefits for playing with someone that has yet to be seen in a Batman game. Gotham Knights will head to consoles and PC later this year.