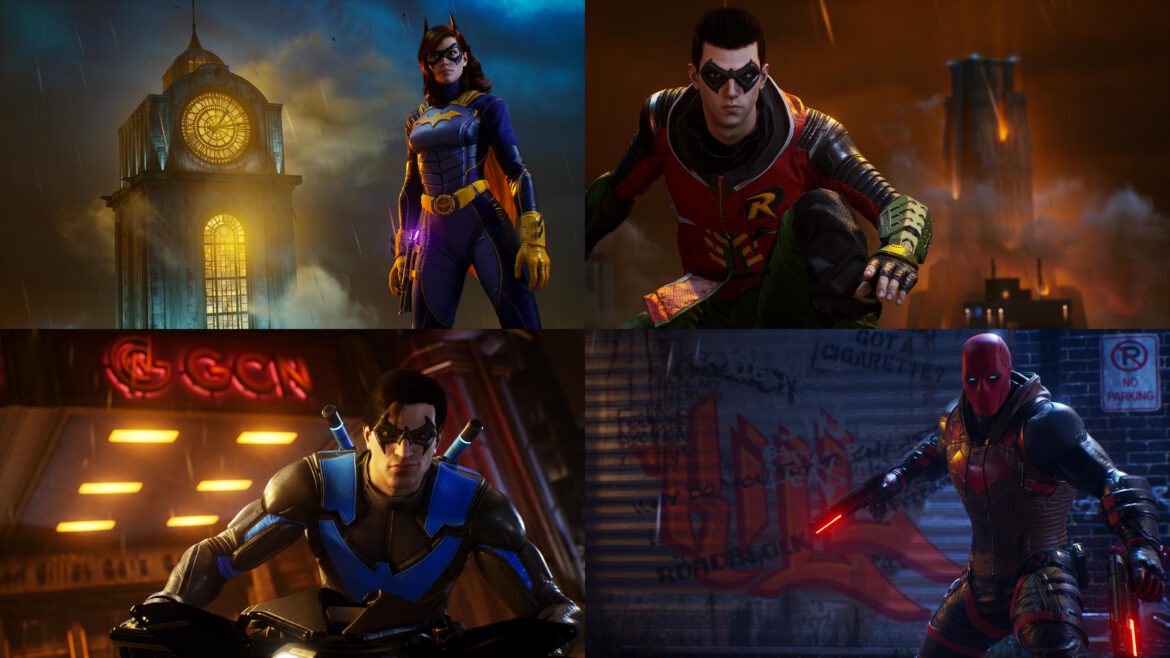 With 2020 being the year that a lot of people do not want to look back at, there were some really good announcements for Bat-Fans. One of those was not one, but two new video games being developed featuring characters from the Batman Universe. One of those games, Gotham Knights, was meant to come this year but now is delayed to 2022.

The action RPG game was set to release later this year as originally announced at DC FanDome last August. The game is set to feature four of Batman’s allies after his apparent death. And while it sounds like the game would take place after the events of Batman: Arkham Knight, that isn’t the case according to Warner Bros. Interactive Entertainment, who are developing the game. It is said to take place outside of the continuity of the Arkham games, despite WB Games Montreal previously being involved in the franchise with Batman: Arkham Origins. 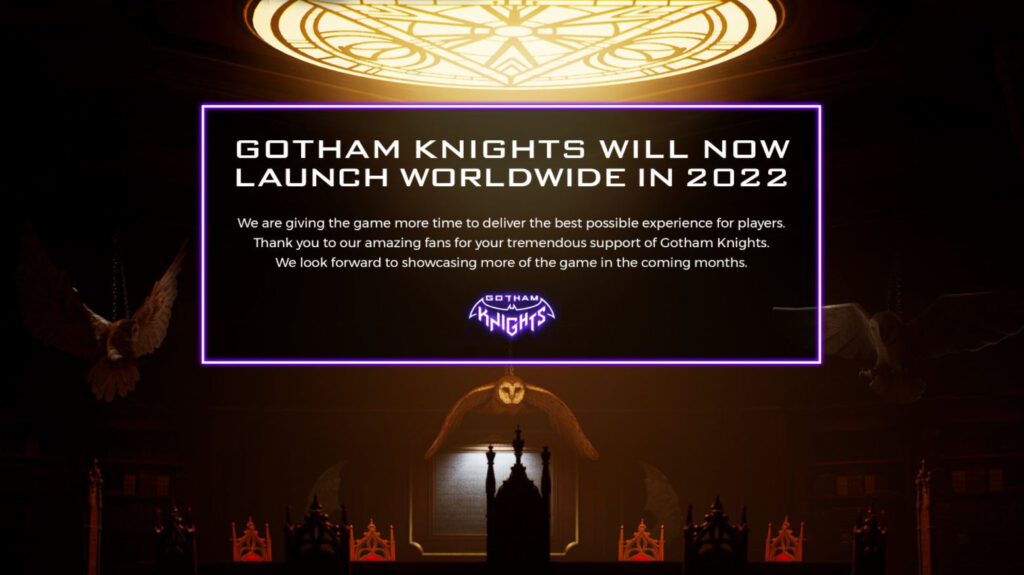 We are giving the game more time to deliver the best possible experience for players. Thank you to our amazing fans for your tremendous support of Gotham Knights. We look forward to showcasing more of the game in the coming months.

While this is unfortunate news for fans who were looking forward to the game, this is most likely a change for the good. Warner Bros. Interactive Games also delayed the upcoming Harry Potter game, Hogwart’s Legacy, for similar reasons. After the fiasco that occurred in 2020 with the highly anticipated Cyberpunk 2077, no gamer wants something they are looking forward to, to end up being released for sake of being released only for it to be not a complete game that all can enjoy.

Despite being delayed, Gotham Knights should still have more elements of the game being showcased in the near future as the team behind the game have promised. While the game is now coming in 2022, Rocksteady’s Suicide Squad: Kill the Justice League is also still set to release in 2022 (no word on if it will also be delayed, yet). So 2022 could end up being a huge year for games and the Batman Universe.