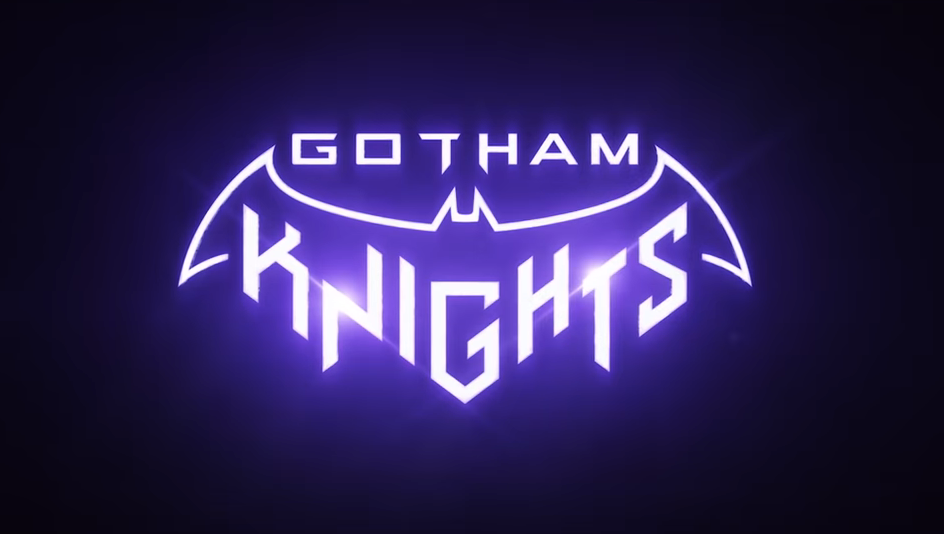 ‘Gotham Knights’ takes place in a setting where Bruce Wayne has been killed and it is up to the combined efforts of Nightwing, Batgirl, Red Hood, and Robin (Tim Drake) to continue to protect Gotham City. The Batcave and the tech inside has been destroyed and Gotham’s villains are still needing to be taken down. If you are thinking that the setup feels like it could be taking place after the final moments of Batman: Arkham Knight, you are not alone. However, the studio has stated that despite the similarities, the story is set apart from the Arkham series of games.

While there is not a specific release date at the moment, it was revealed that the game will be coming in 2021 for PC, PlayStation 4, PlayStation 5, Xbox One, and Xbox Series X.

A couple of other things worth noting, from the gameplay trailer released (seen below) the game does appear to have a co-op mode meaning two players could play at the same time. Because the game takes place out of the continuity of the Arkham games, it does mean that Joker could appear in the game. Also, the trailer shows the Court of Owls, who will probably be taking on a large part of the overall story with the rest of the Rogue’s Gallery being individual missions similar to the previous Arkham games.

So while it isn’t an Arkham game, it does seem like this could be the beginning of a new universe, one that could focus more heavily on the Bat-Family. What do you think?