Grant Morrison’s Batman and Robin Could Have Been Longer 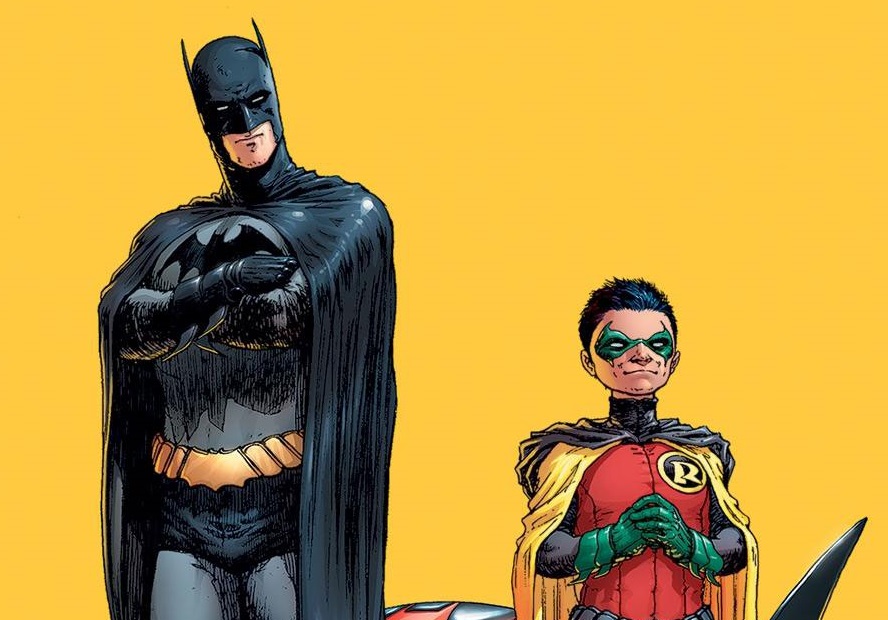 It’s tough to find the sweet spot when it comes to a writer or artist’s run on one title. Sometimes they leave before they finish telling the overarching story they planned to tell and sometimes they stay on too long, leaving readers to yearn for an injection of new blood into the title. In a recent AMA on Reddit, writer Grant Morrison admitted to not have a set-in-stone plan for his run on Batman and Robin, but that didn’t mean he wanted to leave the characters of Dick Grayson and Damian Wayne behind. Morrison said  he”had no specific story in mind but I would have happily kept them together as Batman and Robin for five years.” While Dick Grayson would have remained Batman for the entire run, Morrison would have brought Bruce Wayne back into the title “at the exact moment everyone had finally given up on his return.”

While Morrison’s run on the title ended after 16 issues, other writers have been able to clock rather lengthy runs on Bat-Books. Scott Snyder wrote the entirety of the New 52 run of Batman, which came in at about five years and almost all of issues from the series including annuals. Snyder also contributed to Batman Eternal, Batman and Robin Eternal and Batman: Rebirth before moving on to writing All-Star Batman. Batman’s current writer, Tom King, also has plans to stay with the title for one hundred issues, which, thanks to the bi-monthly release schedule, will take him about four years to achieve.

How do you feel about writers spending several years on a title? Is there a right time to move on or should writers stay as long as they have captivating stories to tell? Let us know in the comments!