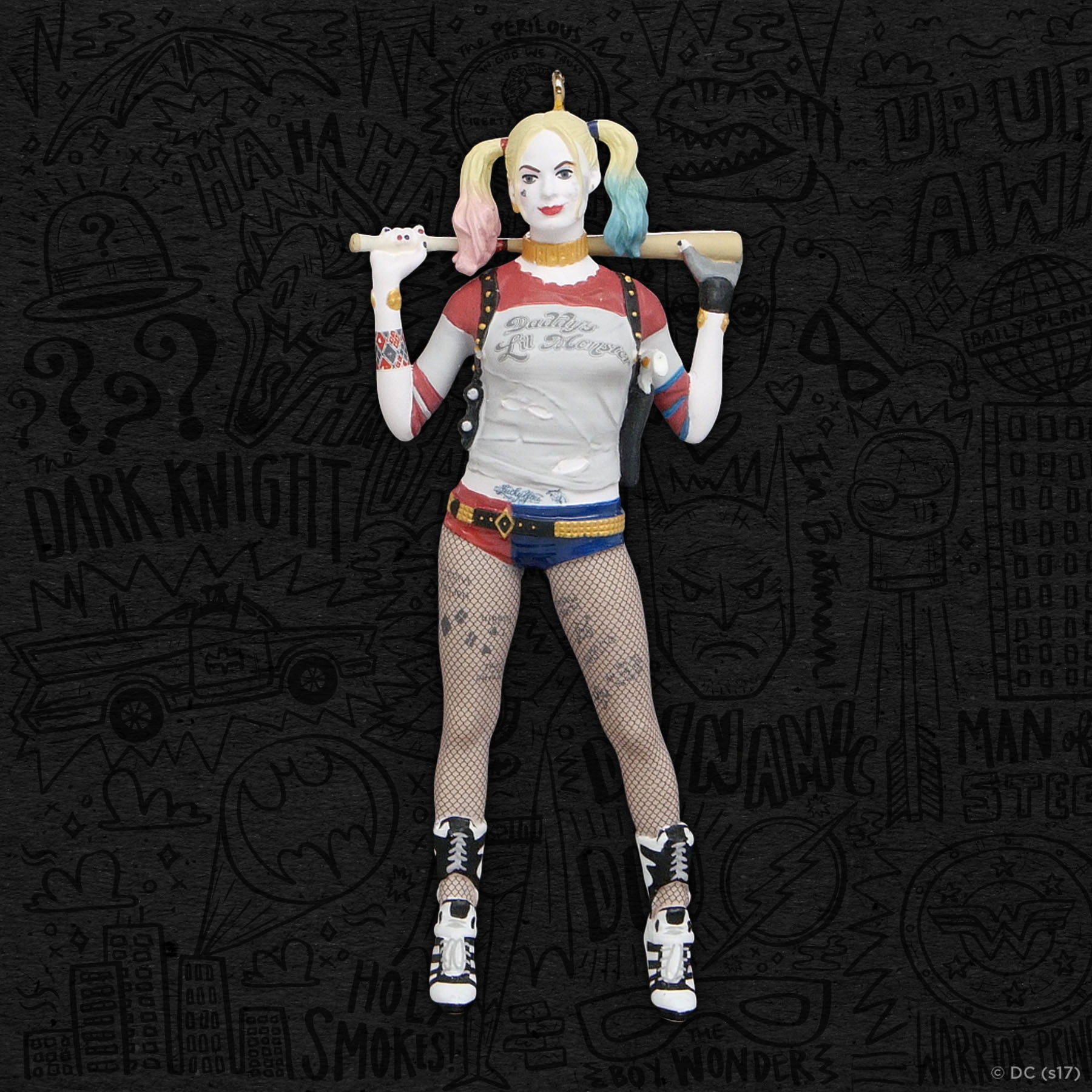 Hallmark has announced this year’s group of convention exclusives. As in year’s past, Star Trek and Star Wars are joined with an exclusive coming out of the DC Universe. This year’s exclusive is Harley Quinn from Suicide Squad. The ornament will be available at Comic-Con International in San Diego July 19-23 and New York Comic Con on October 5-8. No word on price at this point, but it will be available in limited quantities with only 175 available each day of each convention. You can see a better look at the ornament during the reveal in the video below.