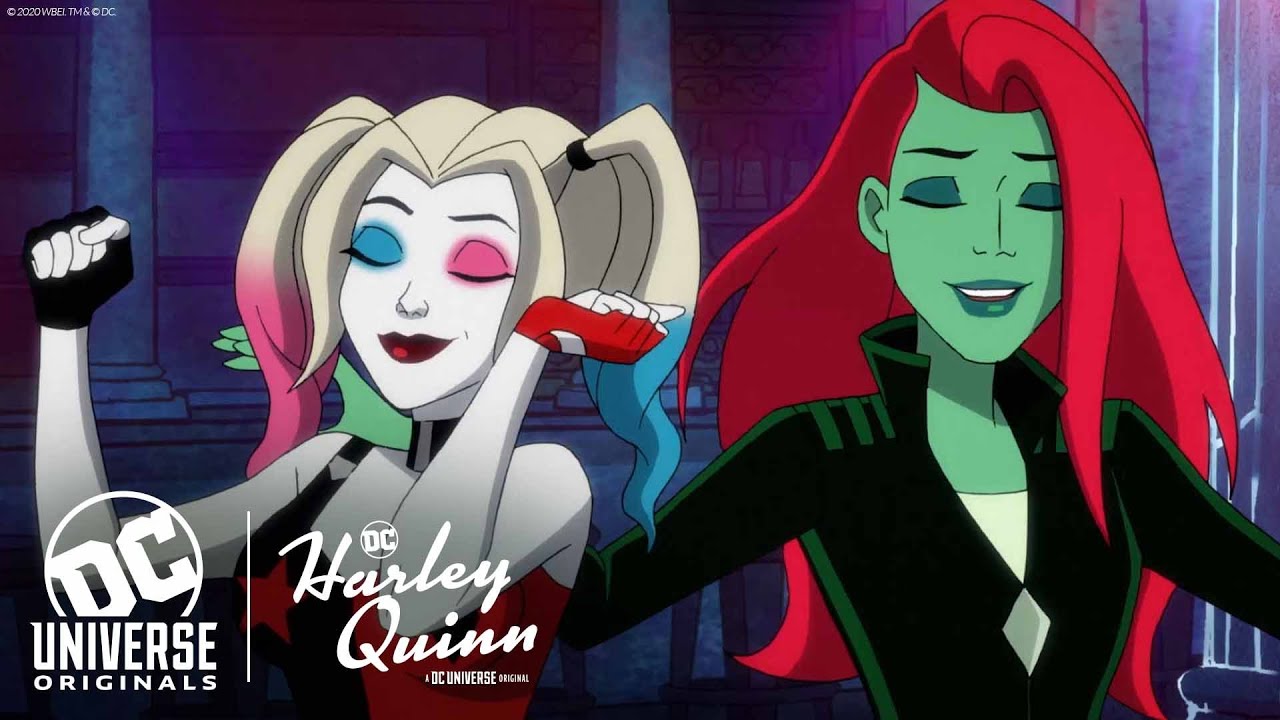 If you are a subscriber to DC Universe, you probably have seen the animated Harley Quinn series. In fact, the first season just wrapped up just last month. Well, if you are a fan of the adult-natured series, you don’t have to wait very long. The second season is debuting on April 3. To prepare for the premiere, DC Universe has released a trailer for the second season. Fair warning, not only is the trailer not suitable for work, it also spoils a few things from the first season, so be warned on multiple levels.

The second season will introduce more characters to the ever-expanding universe. Catwoman (voiced by Sanaa Lathan) and Mr. Freeze (voiced by Alfred Molina) will make their debuts in the second season. The trailer also features a Burnside Batgirl and a variety of other characters you would expect from the Batman Universe.

Harley Quinn season two will debut on April 3 exclusively on DC Universe. And if you aren’t a subscriber and want to check out the first season, it is available digitally through retailers including Amazon.