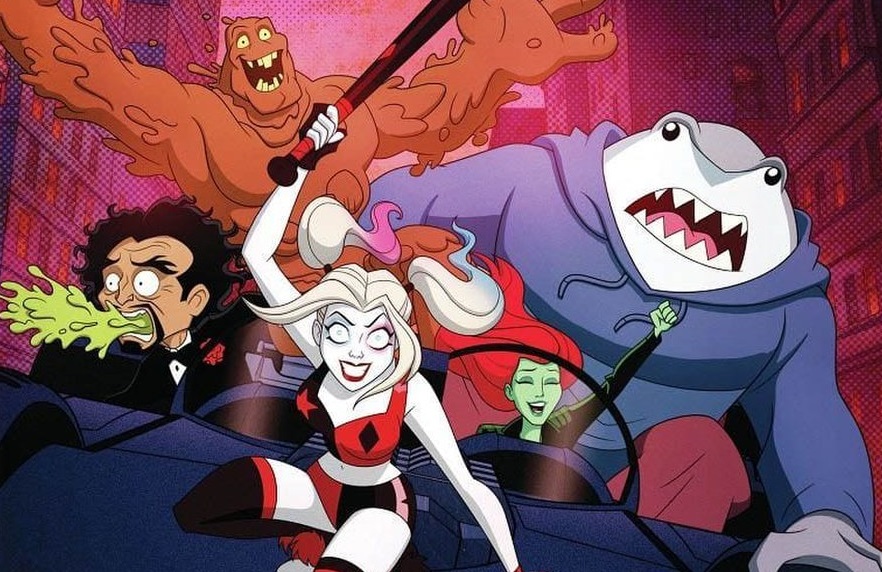 Warner Bros. has announced that the DC Universe original series, Harley Quinn, will be making its way to home video on June 2. It was previously revealed that the first season was being made available through digital retailers prior to the second season premiering. The first season will only be made available in DVD format despite being available in HD on digital platforms. This is probably a cost-saving measure as more and more television releases are making less money due to the majority of the money being tied up with streaming rights.

That said, all thirteen episodes or season one will be collected. But that is all you can expect to find as this is a very basic release with no extras included or a digital copy of the season. Overall, this is a bare-bones release to make the series is available to those who are interested but have not seen it elsewhere, similar in vein to some of the Warner Archives releases over the years.

If you haven’t seen the series either on DC Universe or through a purchase of the season digitally, you can look for it at retailers. It might be harder than normal as currently, it isn’t popping up anywhere online to preorder.