Rumor Mill: Joker and Harley Quinn Movie in the Works 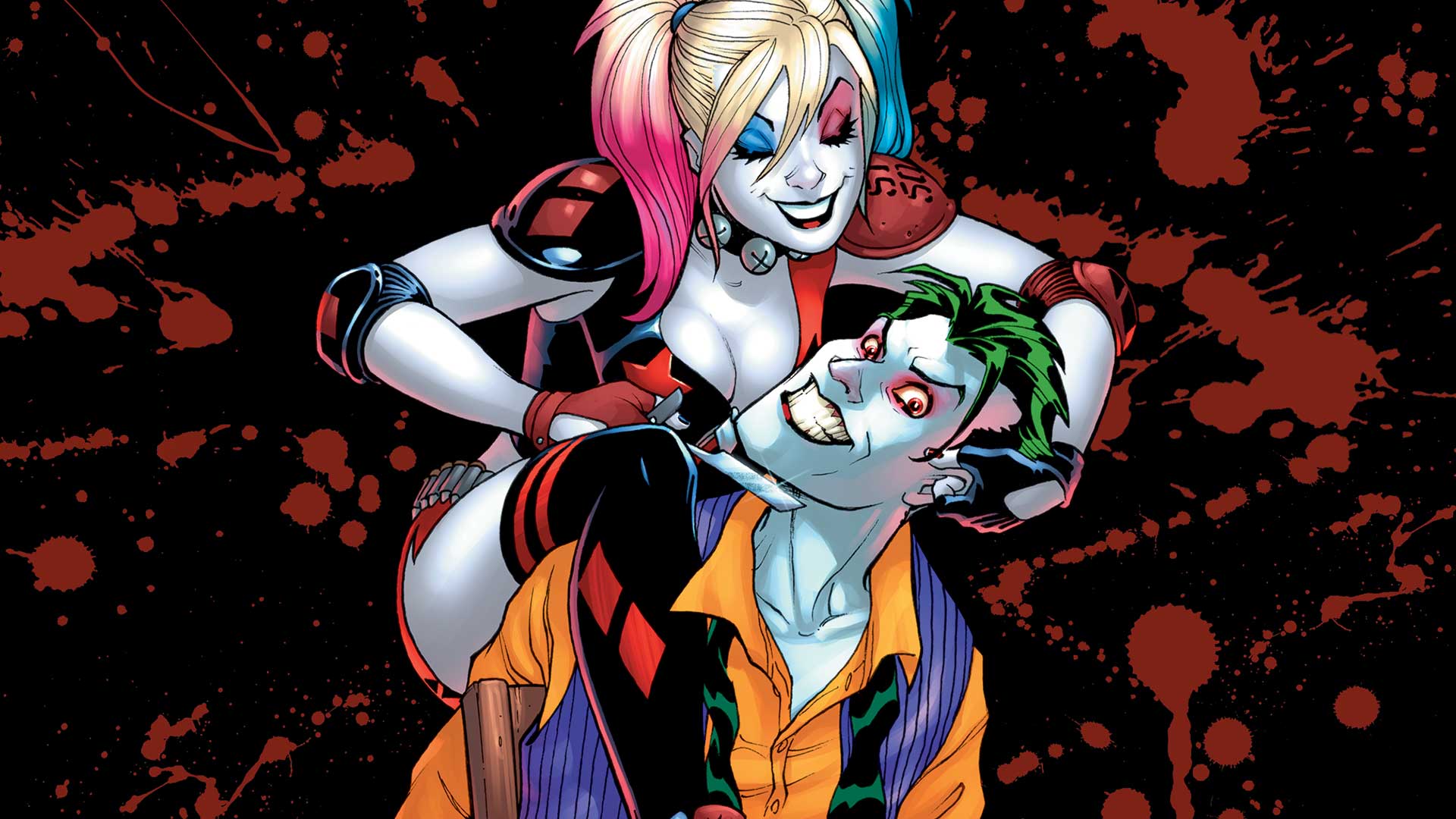 The Joker and Harley Quinn’s tumultuous (understatement of the century) relationship is set to be explored in a new DCEU film written and directed by Crazy, Stupid, Love (the joke writes itself) writer/directors Glenn Ficarra and John Requa. The Hollywood Reporter has sources that describe the movie as a “criminal love story” and “an insane twisted love story. When Harry Met Sally on benzedrine.”

On the heels of the recent news that a Joker origin movie is in development, this film will be set within the main DCEU with Margot Robbie and Jared Leto set to reprise their roles from Suicide Squad. It looks like regardless of the universe they’re being set in, the Bat-Family and rogues gallery is the cornerstone of DC and WB’s cinematic plan going forward.

Are you excited for more Joker and Harley Quinn in the cinema?