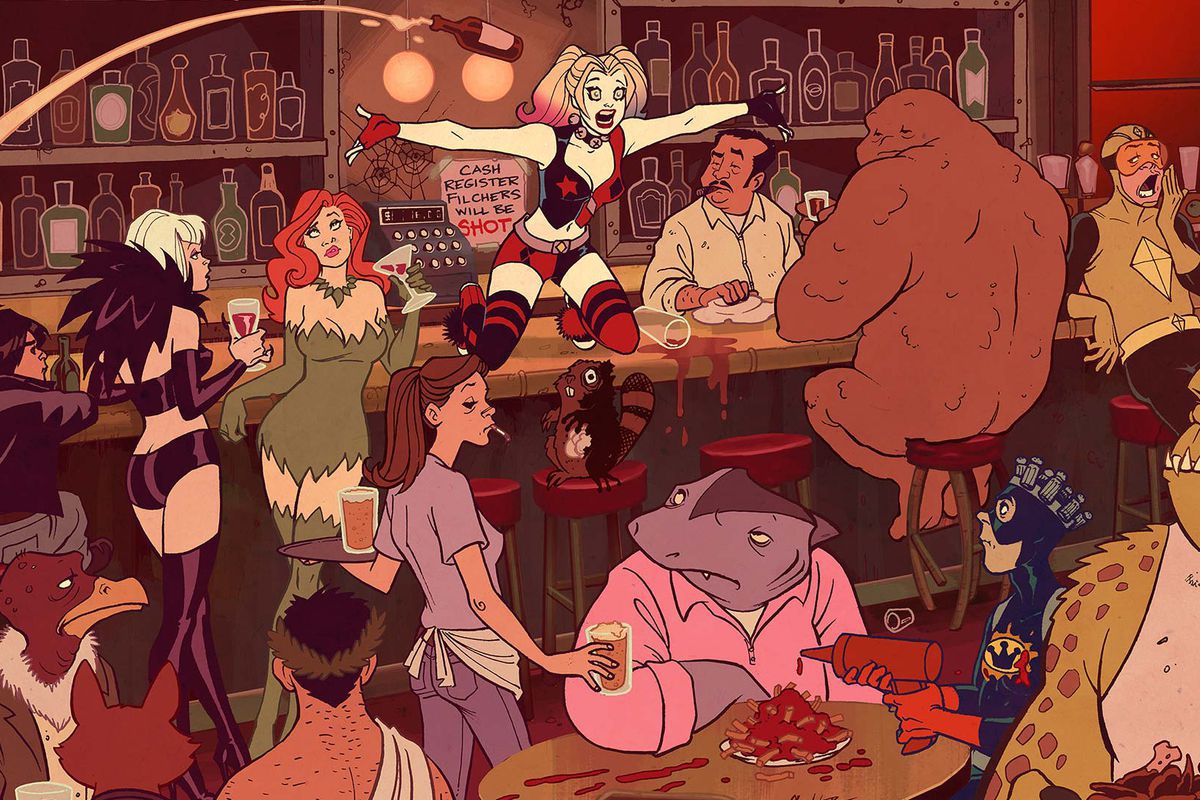 Hot on the heels of Batman and Harley Quinn, the direct to DVD animated film, DC has announced that they have ordered a 26-episode animated series based on the clown princess of crime. Set to air alongside Young Justice and Titans on the (still!?!) untitled DC streaming platform, Harley Quinn will follow the titular sometimes hero after she makes an official split from the Joker and sets off on her own. The show will still feature members of Harley’s supporting cast including Poison Ivy among others, so expect plenty of winks and nods to the greater DC universe.

Dubbed an adult animated action-comedy, Harley Quinn is being developed by Justin Halpern and Patrick Schumacker, best known as the duo behind the short lived Powerless, which was itself a comedic look at the DC Universe. Currently no voice cast has been announced by Deadline is reporting that Margot Robbie will be approached to reprise the role she made famous in Suicide Squad.

No word yet on a release date, but it definitely looks like DC is bringing out it’s heavy hitters to ensure subscribers flock to their new platform. Above is a piece of art used for development, so there is no knowledge of who may very well appear in the series. What other characters would you like to see get their time in the television/streaming spotlight? Let us know in the comments below.