Margot Robbie Provides Update on Harley Quinn in the DCEU 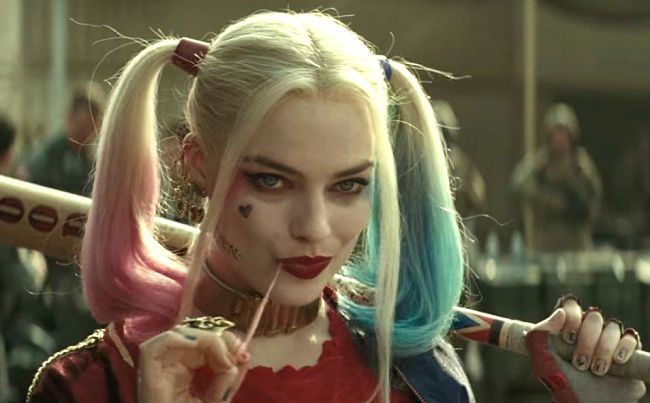 Margot Robbie, has not forgotten about her break-out role as Harley Quinn in Suicide Squad and is keen to get back into character as soon as possible.  In an interview with Metro, Robbie commented that she’s hard at work on a film for Harley, but that doesn’t mean it will be the next time we see her.

I’ve been working on something myself for a while now. Whether that’s the next thing to get up and running, whether it is ‘Suicide Squad 2’, I’m not sure. The honest answer is we don’t know. All I know is that the studio and myself are working very hard to find any avenue for Harley to come to screen again.

Whether it’s Suicide Squad 2, Gotham City Sirens, or a Harley Quinn solo feature, Robbie says “Everyone, I myself included, is working very hard to make sure that I will be wielding that baseball bat next year.”

Robbie is also hoping to expand her role in the DCEU beyond simply acting. Already attached as a producer on Gotham City Sirens, and, as noted above, working on another Harley film project, Robbie is poised to take some creative control over the character she made famous on the big screen. Though we may have a bit of a wait before the actress has her hands in other filmmaking pies. “I knew that I wanted to be a part of the filmmaking process in other ways. I knew that I wanted to write or direct or both, later down the track.”

Would you be interested in seeing other actors in the DCEU take on the challenge of writing and directing as well? And with the success of Wonder Woman and the popularity of Harley Quinn, might we start to see more of a push for female-led features? Sound off in the comments below.