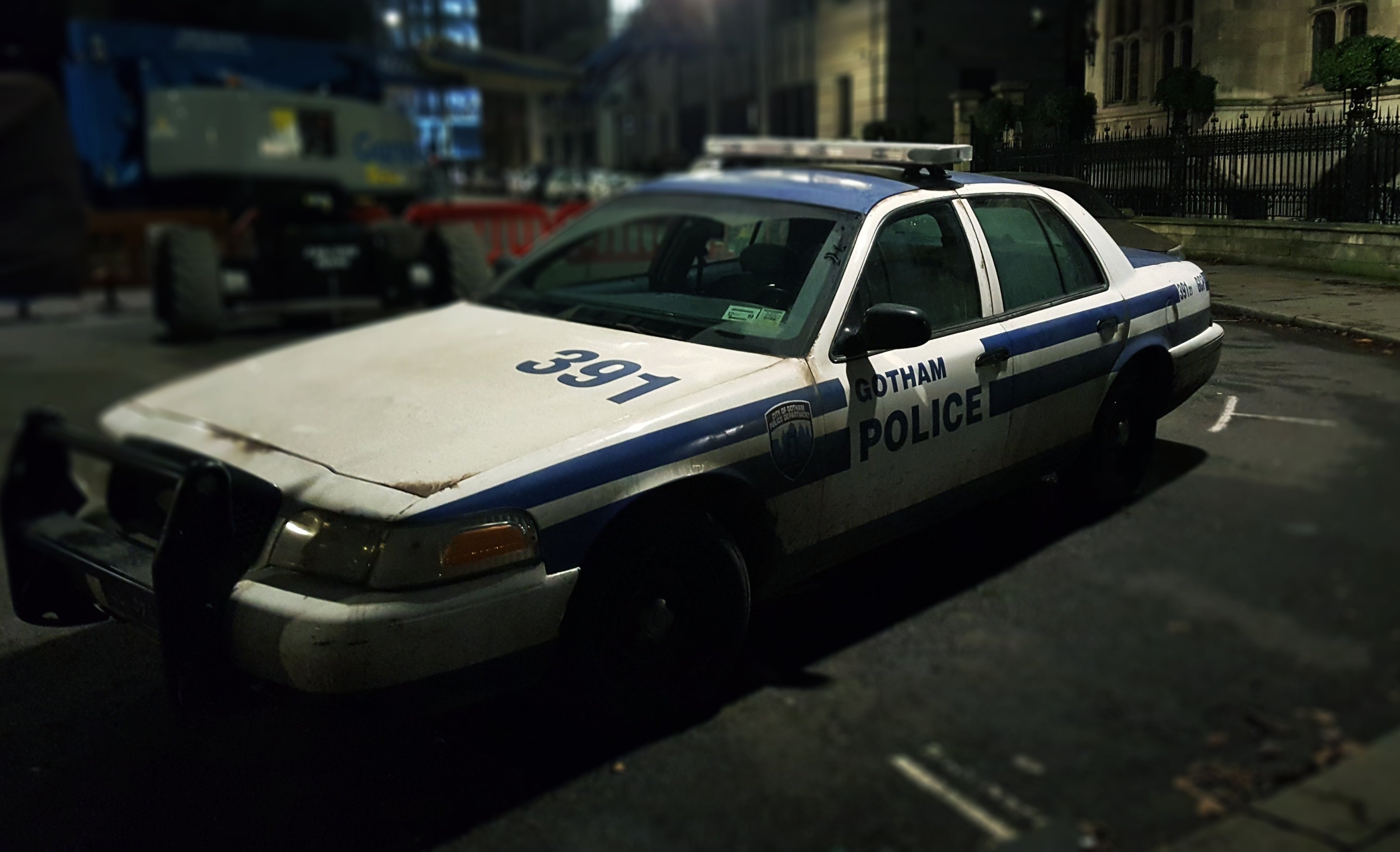 It sometimes feels like the world of media when it comes to Batman is on a constant roller coaster. We can go months without any news and then we get hit with a bunch of news at the same time. Getting to the topic of the day, the HBO Max spinoff series for the upcoming ‘The Batman’ has not had a whole lot of updates.

Originally planned to focus on the Gotham Police Department and tie into the world that Mat Reeves is creating, all that was known was that Matt Reeves was executive producing and Terrence Winter was set to be the showrunner for the series. Back in November, it was announced that Winter had left the project due to creative differences and a search for a new showrunner was underway.

Now, according to a new report from Variety, Joe Barton has been made the new showrunner for the series. Barton previously wrote and created and series ‘Giri/Haji’ for BBC Two and Netflix. He also co-wrote the upcoming feature film ‘Invasion’ which will release via Amazon Studios.

Now that there is a new showrunner, hopefully, more news (including the title of the series) is right around the corner. ‘The Batman,’ which this new HBO Max series is based on, is set, for the moment, to release March 4, 2022.

DC FanDome: First Trailer for ‘The Batman’ and...