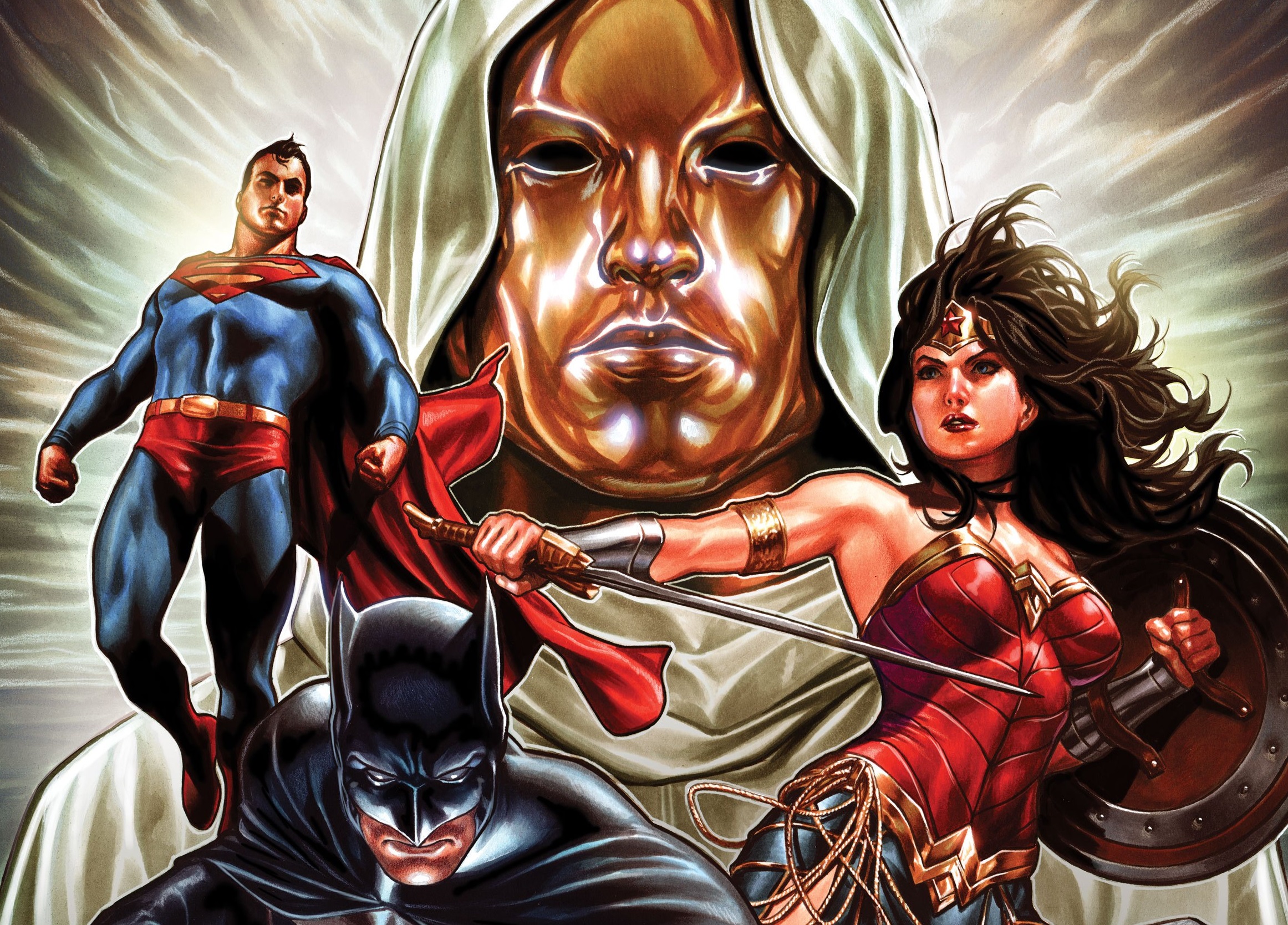 In a slightly surprising announcement, DC Comics has announced that Tom King’s Heroes in Crisis will expand to nine issues instead of the previously announced seven. Lee Weeks and Mitch Gerads will be the artists attached to the extra issues.

The first issue of the series is set to release next Wednesday and features art by Clay Mann. It seems that either Man needs a little breathing room for his original seven issues or the timeline of the release for the series needed to be extended. Tom King clarified on Twitter that the series is now being extended as much as they had already planned on releasing two additional specials alongside the main series. They are just adding the planned specials into the numbering of the series.

Expect to see Lee Weeks’ work in the now newly re-solicited issue #3 in November. Mitch Gerads’ work will appear in issue #7, pushing Cla Man’s final two issues back and series planned end coming in May of next year.