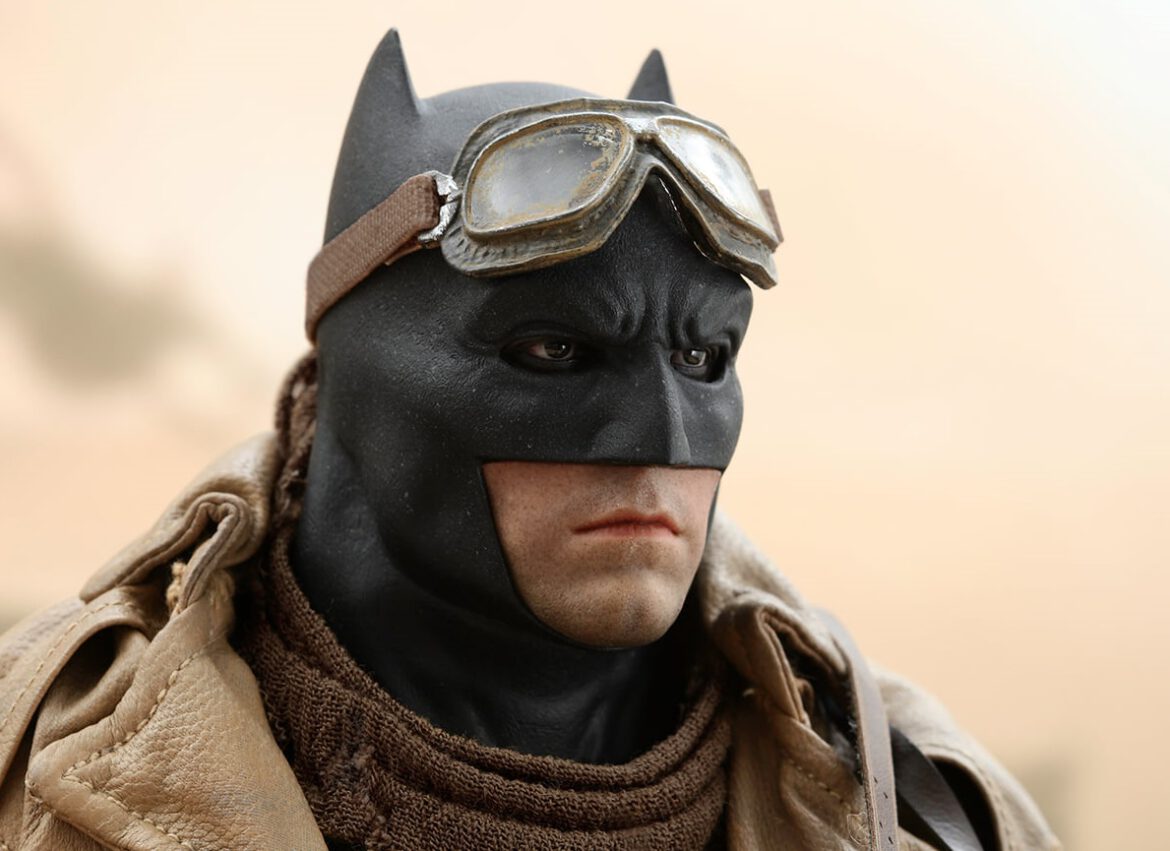 Hot Toys has released details for their latest one-sixth collectible figures, which is a set featuring Knightmare Batman and the black-suit Superman from Zack Snyder’s Justice League. Each figure measures about thirteen inches tall and the set features interchangeable face sculptures, gloved hands, multiple accessories, and a display stand for both of the figures allowing them to be posed. The Television Masterpiece set is priced starting at $515 and is expected to ship between July and September 2022. You can preorder the set at Sideshow Collectibles.

“I had a dream, almost like a premonition, that there’s an attack coming.” – Bruce Wayne

Fans will be experiencing Justice League with all new and never-before-seen footage from director Zack Snyder’s original version which offers a closer look at the Knightmare reality. Entering the apocalyptic world at a mysterious timeline, the heavily armored Batman was thwarted by Parademons, while Superman had fallen to the Anti-Life Equation allying himself with the forces of Apokolips.

In celebration of the highly-anticipated Zack Snyder’s Justice League, Sideshow and Hot Toys are excited to present Knightmare Batman and Superman Sixth-Scale Collectible Set from this special director’s cut.