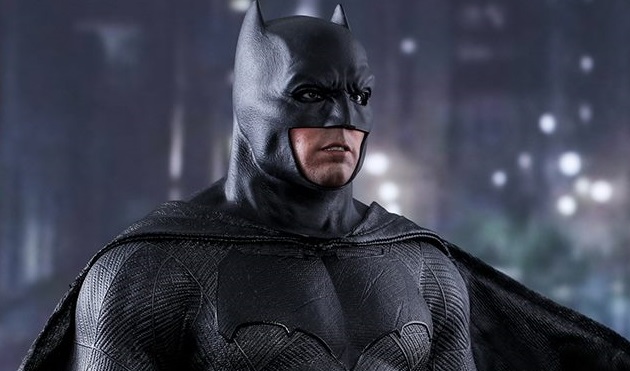 Hot Toys has revealed the first details for their Suicide Squad Batman 1/6th figure. Even though Batman was only in the film for a short time, he is still getting a release in Hot Toys large scale figures. The figure comes with a number of accessories including different types of facial expressions. The figure is not expected to release until late 2017-early 2018, but you can join the waitlist for the $235 figure over at Sideshow Collectibles now.