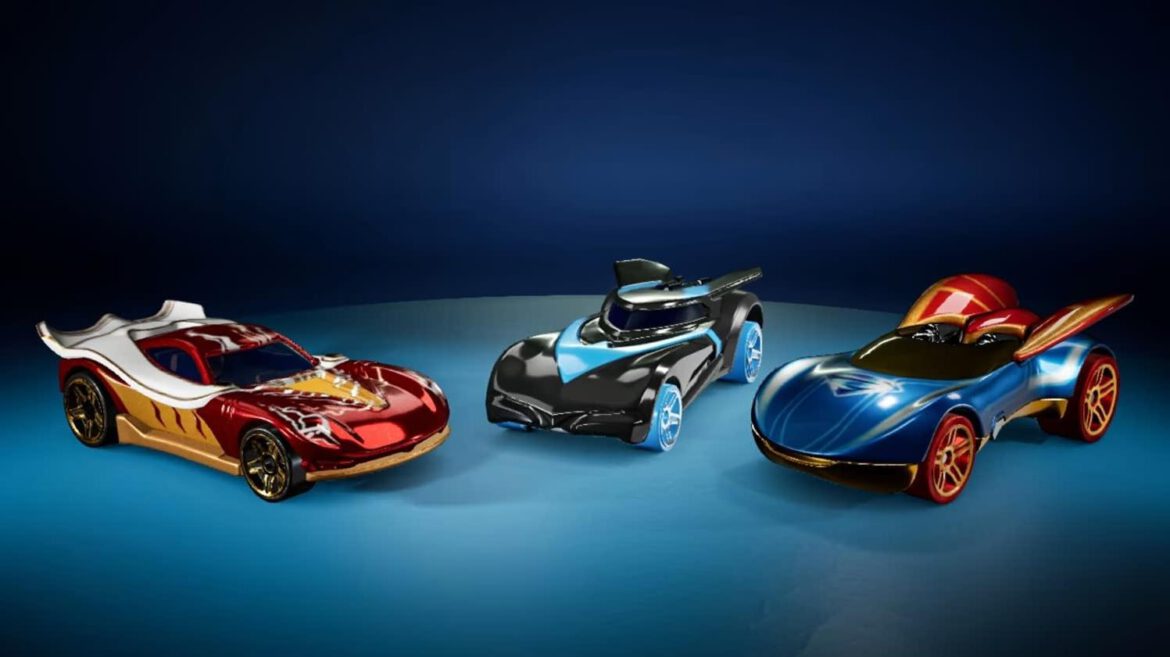 Milestone Games has announced some new additions coming to Hot Wheels Unleashed including a Nightwing car. This is not the first time that the Batman Universe has crossed over with Hot Wheels Unleashed. Back in October, multiple elements from the Batman Universe were added including the Batcave. At the time, Milestone was set to launch the new racing season which would focus on DC Super-Villains. Now a new season is launching which will feature DC Super Heroes.

Amongst the new items added includes a car themed for Nightwing. There are also new vehicles featuring Flash, Cyborg, Aquaman, Shazam, and Supergirl. The new DC Super Heroes Racing Season launches today, March 31, and ends June 14, 2022. The new content is sold for $6 for the entire pack or you can purchase the individual vehicle skins for $1 each. You can purchase the new aesthetics directly in Hot Wheels Unleashed, including the Nightwing skin, now. Head over to the official website for more details.