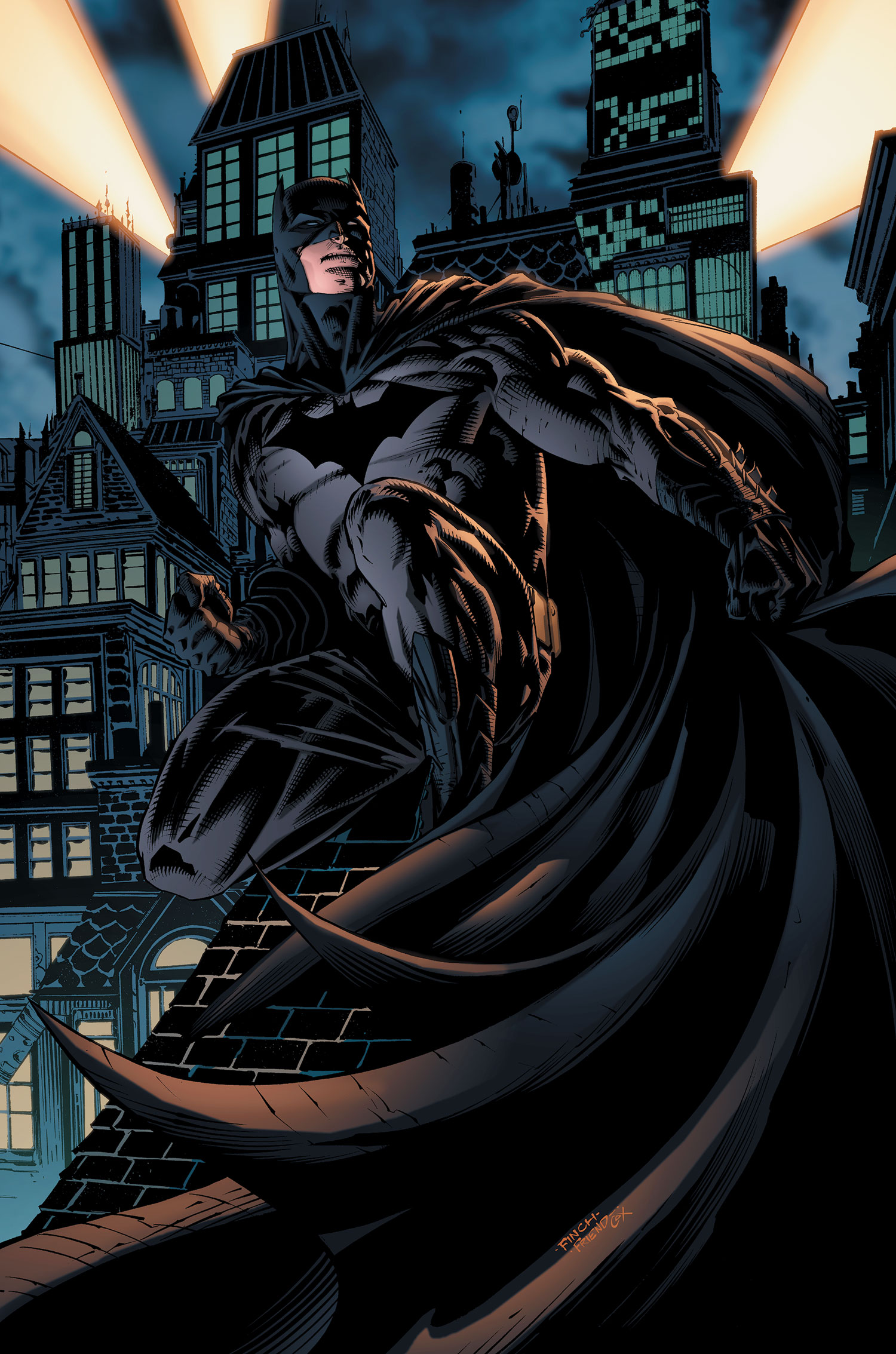 Gregg Hurwitz took Batman: The Dark Knight from a series with great art to a series with not only great art but also a great story. It has only been two months since he began writing the series, but the critics are already praising the series. Comic Book Resources talked with Hurwitz about the current storyline.

CBR: The Scarecrow has gotten a facelift – or should I say facesew – in this story. This is obviously the kind of scary imagery that works well for Finch's interest as an artist, but for you is at the root of that self mutilation for Jonathan Crane himself?

Gregg Hurwitz: He is willing to do anything to instill fear in others. And what he is willing to do to himself is pretty scary – especially because it makes his victims contemplate what he’d be willing to do to them. It also contains a strong element of self-mutilation, and I believe he finds some release in the self-inflicted pain.

CBR: Another critical piece of your run so far has been Bruce's relationship with his pianist girlfriend Natalya. Unlike a lot of his signature flings, Natalya seems to understand something about Bruce's past that both brings them together and keeps them at a distance. How do you bring a new wrinkle into that idea?

Gregg Hurwitz: Natalya is as smart as Bruce and perhaps more emotionally incisive than him – and she’s from a hard-as-nails background growing up in Kiev. She raises hard issues about intimacy (issues I’ll further explore in "Tec" #0) with him, and these of course tie into his (unspoken, unconscious) fears that the Scarecrow will bring to light. But I also simply like writing intelligent, quick-witted women, and I feel like having her be sophisticated and sharp makes Bruce look all the better for dating her.

CBR: On the flipside, you're also taking occasion to dig deeper into Batman himself through the story. We've seen hints at how fear has shaped his own creation so far – a common trope for the character. How does Crane's kidnapping of him help peel away the layers of Bruce's mind moving forward?

Gregg Hurwitz: I am interested in seeing all the armor stripped away from Batman and getting to what drives him. Much of that derives from a devastated, terrified kid in an alley outside a movie theater, on his knees, seemingly broken. I think he made some quiet vows to himself in that alley—not to become Batman, but to feel less, to strive to be indomitable so he wouldn’t have to feel pain like this ever again.

For the entire interview, including talk about September's zero issues, head over to Comic Book Resources. Batman: The Dark Knight #12 hits stores later this month.