Batman: The Animated Series Board Game Coming in August 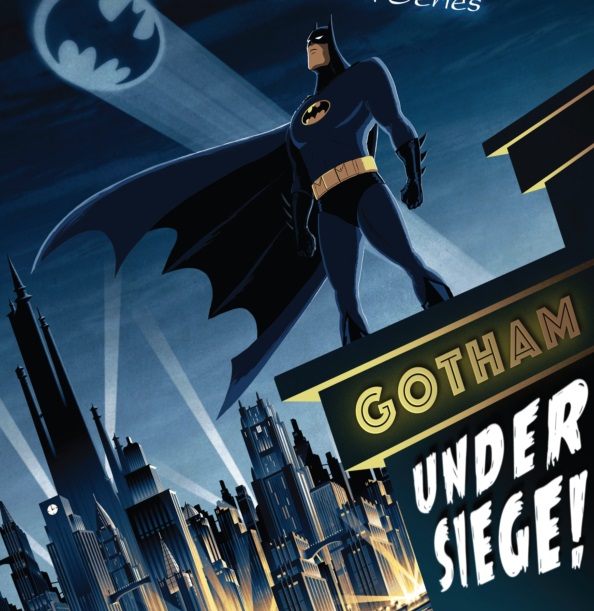 Designed by Richard Launius (Elder Sign) and Michael Guigliano, the game will feature brand new artwork and character miniatures and focus on using dice allocation and threat management as a playstyle.

Batman: The Animated Series – Gotham Under Siege will be previewed at Origins Game Fair 2018 before it releases in August. There are already additional releases planned for the game, expanding the world beyond Gotham while including additional heroes and members of the rogue’s gallery.

The first look of the game draws inspiration from the original animated series before the later redesigns. Do you hope to see additional entries include the later designs of characters such as Scarecrow and Nightwing? Let us know in the comments below.