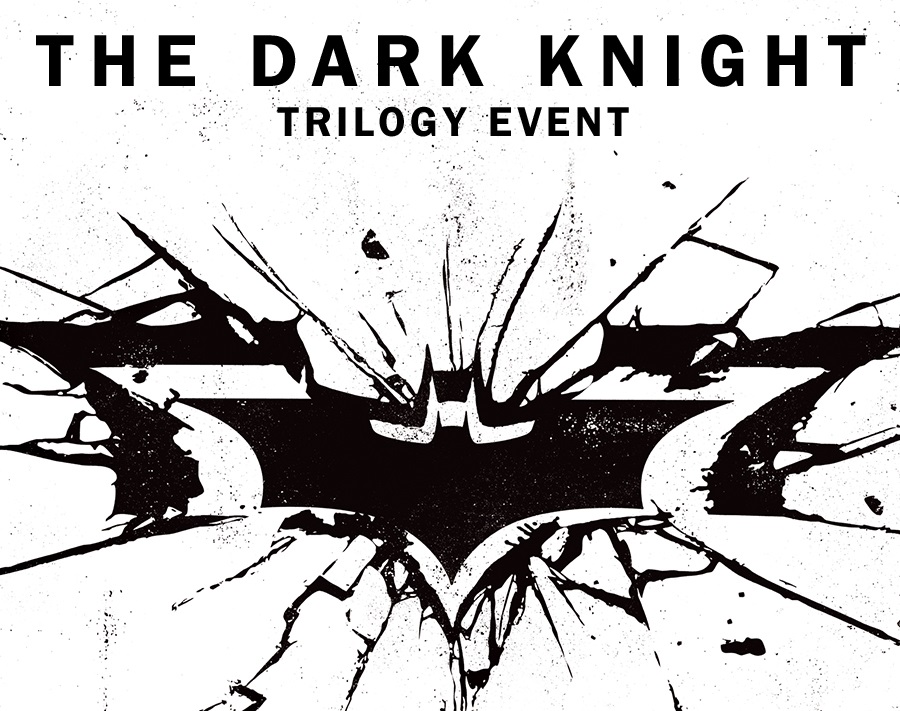 As many know, this year marks the eightieth birthday of Batman. DC has already made an announcement that multiple events would be taking place throughout the year in celebration of the special anniversary. Today, new information has been released announcing a special limited engagement involving Christopher Nolan’s Dark Knight Trilogy.

The trilogy will return to a select group of theaters beginning on March 30. At the Universal Cinema AMC at CityWalk in Hollywood, Chris Nolan will attend a screening that will feature all three of the films. Appearing between The Dark Knight and The Dark Knight Rises, the director will take time to answer questions about the films.

The event will then take place at four other cities showing footage from the Q&A event with Nolan. The event will take place in New York City and San Francisco on April 13 and then in Toronto and Indianapolis on April 20. Full details for which theaters the event is taking place at can be found below. Tickets go on sale on Wednesday, March 13 at 11PM CST.

Interested in seeing the entire event, which by the way will be a total of six hundred and forty-five minutes? Hoping the event is a success and it expands to other cities in the future?