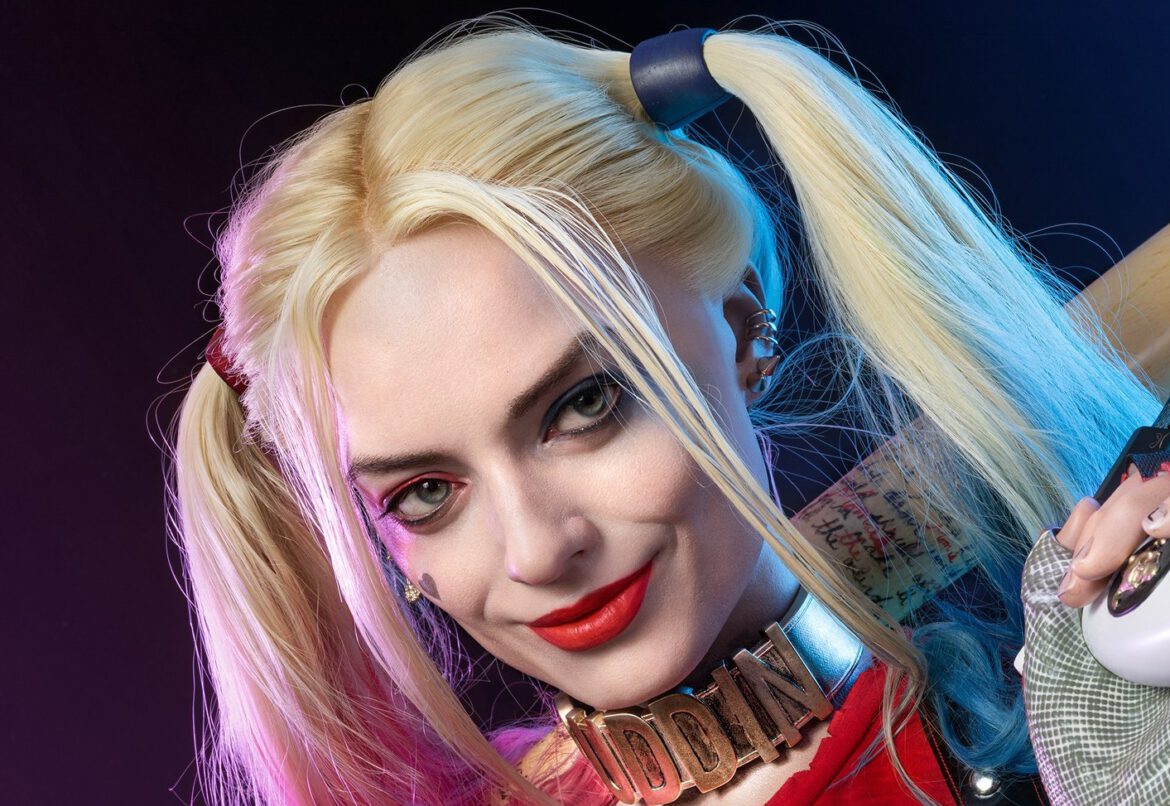 Infinity Studio has released details for their latest life-size bust which features Harley Quinn from 2016’s Suicide Squad. The lifesize bust measures just over thirty inches tall and features the character from the waist up brandishing her bat and gun as seen in the film. The bust is part of a limited edition of four hundred pieces. It is priced at $3,999 and is expected to ship between April and June 2022. You can preorder the bust over at Sideshow Collectibles.

Harley Quinn is a unique character in DCEU, she is a villain but deep inside, there’s still some good in her. She was a psychiatrist at Arkham Asylum, who falls in love with the Joker during curing him and decided to become a supervillain same him.

She became a member of Suicide Squad, a team made up of a group of supervillains to deal with the unknown lethal threaten.

As for this bust, we adopted platinum silicone to make her skin and customized ocular prosthesis to recreate her eyes, on the skin, we never forget her tattoo and makeup. Her expression looks confident and fearless, holding a bat and a revolver in her hand, getting ready for battle.