New Trailer for Injustice 2 Dives into the Story 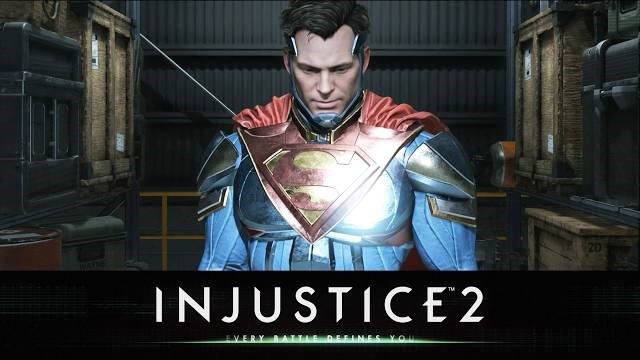 Warner Bros. and NetherRealm have released a new trailer for Injustice 2 which focuses on the story behind the game. Despite being imprisoned, Superman continues to try and grow his Regime to become a major threat for the planet. Look out for a number of characters from The Batman Universe in the trailer.

Injustice 2 will be available on May 16 for Xbox One and PlayStation 4.