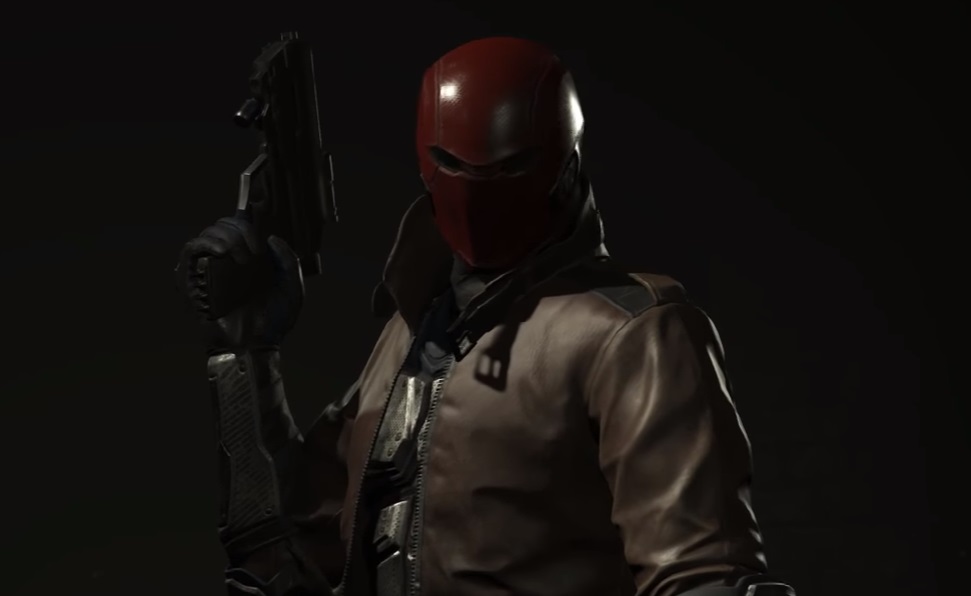 Warner Bros. has announced the first group of DLC characters for Injustice 2. Among the three includes Red Hood, with the other two being Starfire and Sub-Zero from Mortal Kombat. The characters will be available as part of DLC that will release after the game has already released at a future date. They will be available as part of the Ultimate Edition of Digital Deluxe Edition of the game. While not stated, they will also most likely be available at a later date for an additional fee for those who do not purchase either one of those editions.

Are you looking forward to using Red Hood in the game? Injustice 2 releases May 16 on PlayStation 4 and Xbox One.