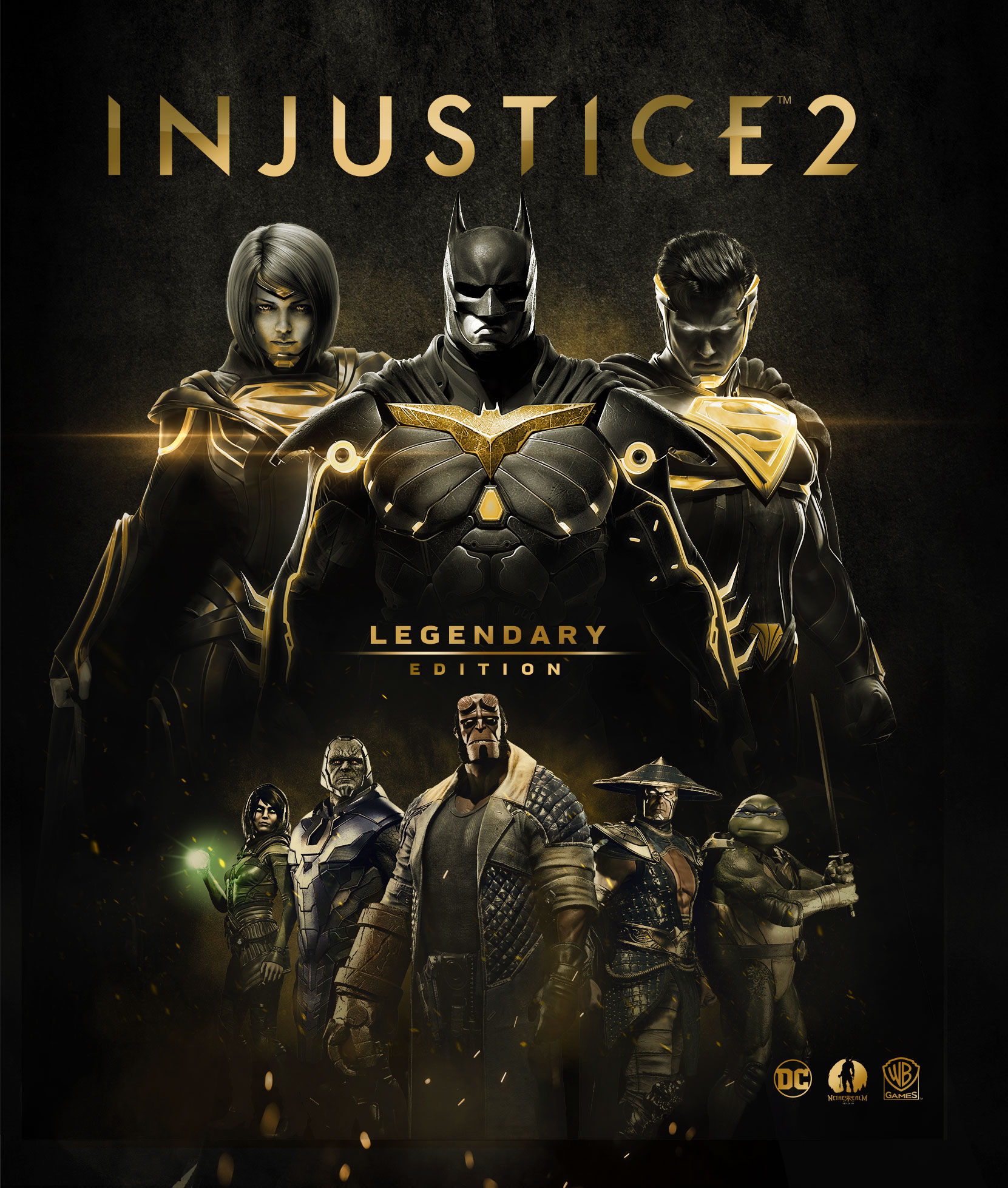 If you missed out on the superhero slug-fest that is Injustice 2 upon its initial release, fear not, as the fighting game from the makers of Mortal Kombat is being re-released today as Injustice 2 – Legendary Edition. The special edition package contains all the DLC released so far as well as bonus content not previously available. Included in the release is:

Check out the official trailer below:

The game is available now on the PS4, Xbox One, and PC.