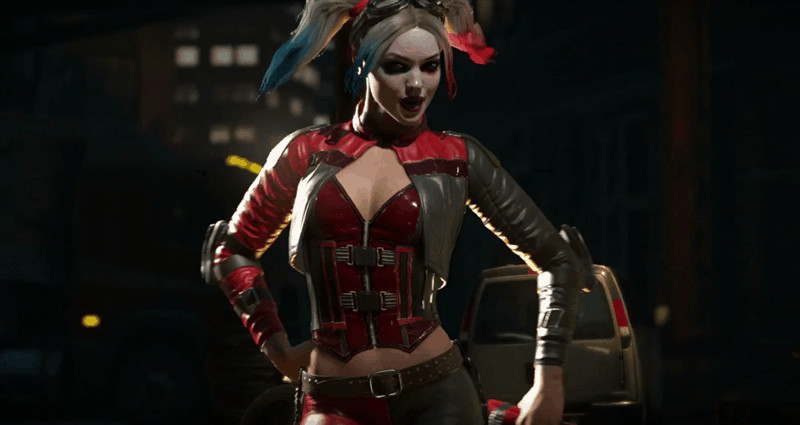 At long last, fans of the immersive gaming experience Injustice can breath a sigh of relief. Injustice 2 will be officially launching May 16, 2017 according to Game Director Ed Boon’s personal Twitter account by posting the following image. Further confirmed for Warner Bros. Interactive Entertainment and NetherRealm studio’s new superhero brawler are Suicide Squad alum Harley Quinn and Deadshot. The cachet for both the anti-heroes have been ratcheted up this year based largely on appearances in the Suicide Squad movie this past summer. The followup to 2013’s Injustice: Gods Among Us (also developed by NetherRealm) Injustice 2 will be available for PS4 and X-Box One.

Looking forward to the battling heroes within Injustice 2? Sound off below!