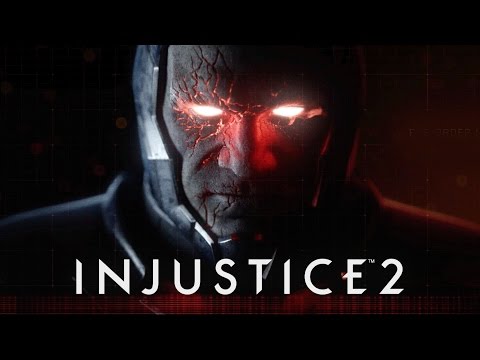 Injustice 2 is coming and nothing can stop it.

Picking up where 2013’s Injustice: Gods Among Us left off, the storyline finds Batman at odds with Superman over who should be in charge. And the battle lines have split down some interesting creases of the DC Universe. The latest trailer pits Batman against Robin (Damian Wayne). Apparently, Kara Zor-El is also facing off against her cousin, and various villains have chosen sides for the coming brawl.

Bane, Poison Ivy, Wonder Woman, Supergirl and Darkseid are all also confirmed included in the NetherRealms Studios DC Universe fighting game, due out May 16 on Playstation 4 and Xbox One.

Got a favorite game featuring DC characters? Light ‘em up in the comments!