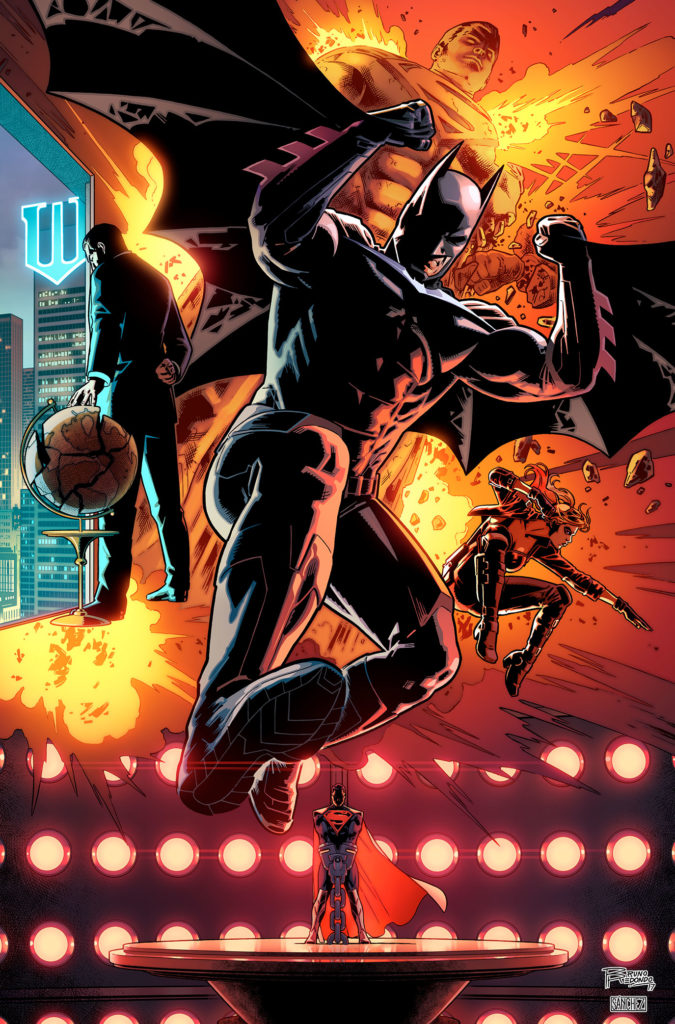 With the release date of Injustice 2 announced, it was only a matter of time before we heard about the tie-in comic releasing. DC Comics has announced the weekly digital first series will kick off on April 11. The series will feature writer Tom Taylor returning to the Injustice universe teaming with artist Bruno Redondo. The series will debut in print in May releasing two issues per month.

The prequel comic is meant to bridge the gap between the games and the previous comic series. Taylor shared this bit regarding the upcoming series:

Our overarching goal is to tell one complete story between the comics and the games. There are a lot less ‘Gods Among Us’ in INJUSTICE 2 than when we started our story, but we hope to join Batman and the world’s finest Super Heroes in cleaning up the mess an evil Superman and his regime left behind.

Injustice 2’s comic series will hit stores in print this May. Excited about the Injustice Universe expanding?