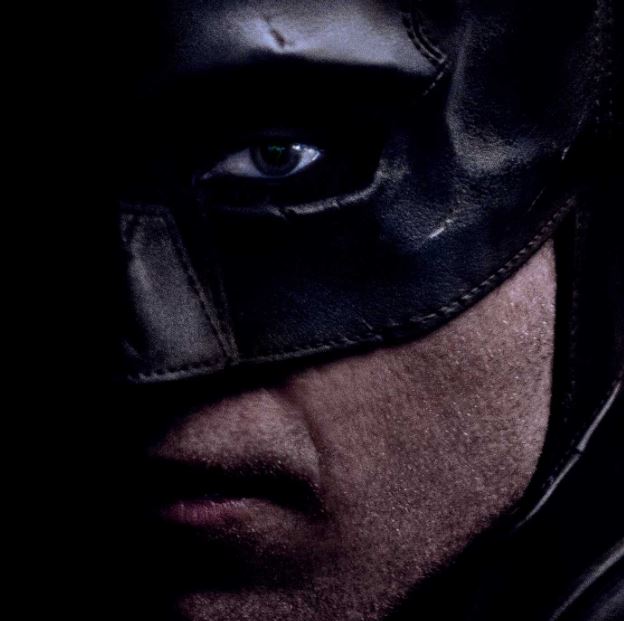 Insight Editions has announced the release of a new book, The Batman: The Official Script Book, which collects the script from the film alongside film stills. The book features the script of The Batman by Matt Reeves and Peter Craig. The new title will be released for $7.99 in a digital format or $22.99 for a hardcover version. It is expected to release on November 15, 2022. You can preorder your copy by heading over to Amazon. 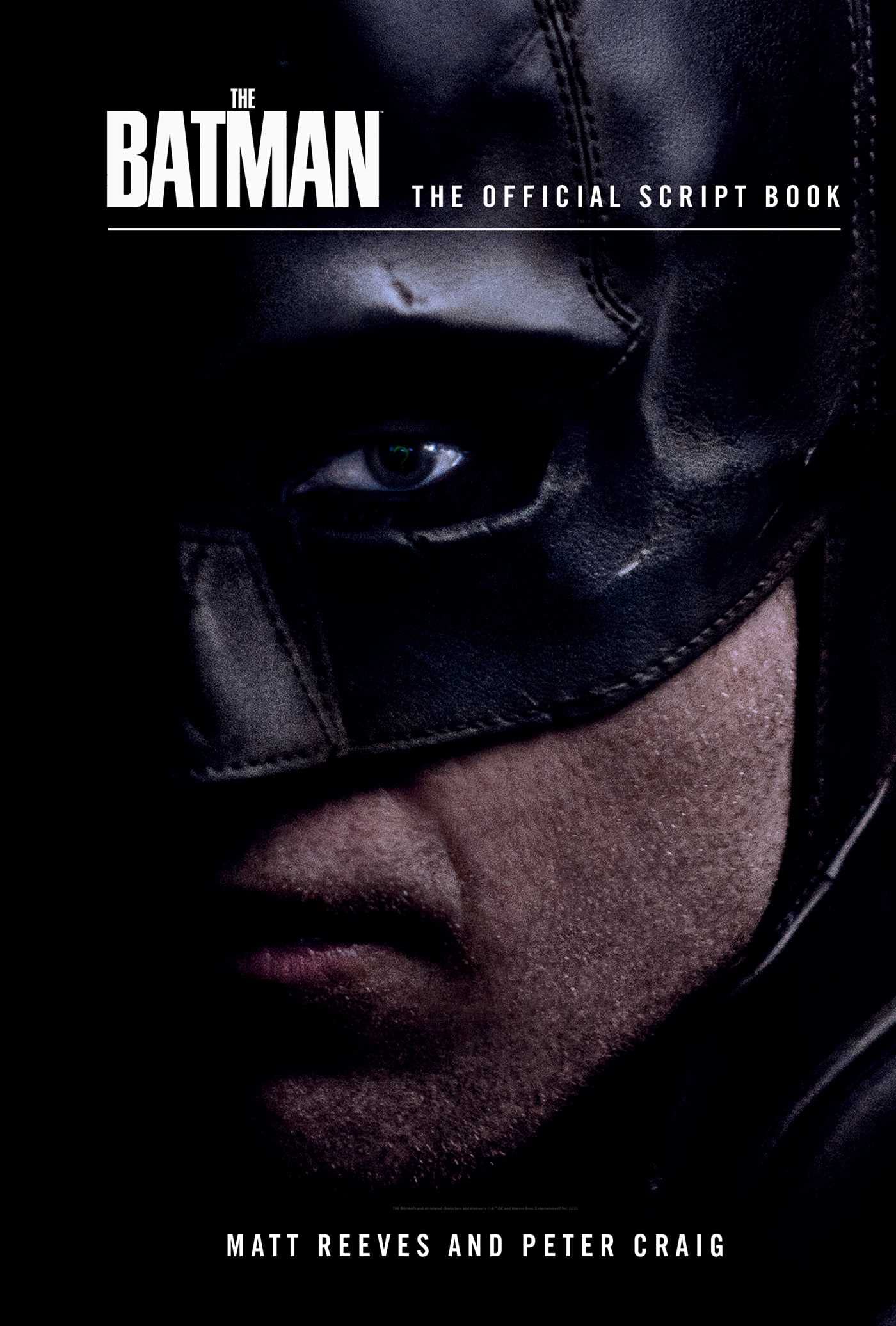 The Batman: The Official Script Book by Matt Reeves and Peter Craig

Experience The Batman in an all-new way, with this deluxe version of the film’s thrilling script. Follow the Caped Crusader early in his career as he faces off against sinister serial killer The Riddler and reckons with the sins of the Wayne family’s past. Featuring film stills that add visual depth to the story, this collection is an immersive tribute to the Dark Knight’s journey from the page to the screen.

EXPERIENCE THE BATMAN IN AN ALL-NEW WAY: The vision of screenwriters Matt Reeves and Peter Craig will immerse you in the seedy, striking, noir-inspired narrative of The Batman.

CREATE A MOVIE IN YOUR MIND: Beautifully rendered film stills combine with the screenplay to make movie magic in your mind’s eye.