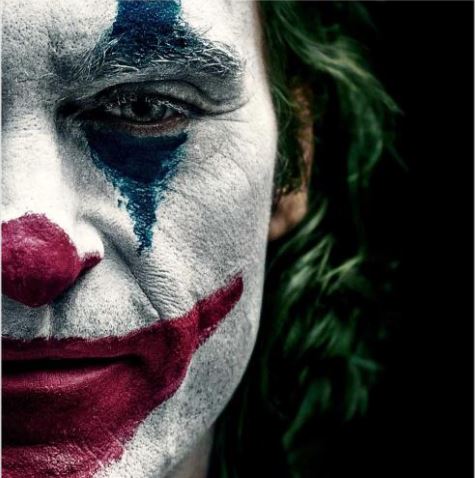 Insight Editions has announced the release of a new book, Joker: The Official Script Book, which collects the script from the film alongside film stills. The book features the script of Joker by Todd Phillip and Scott Silver. The new title will be released for $7.99 in a digital format or $22.99 for a hardcover version. It is expected to release on November 15, 2022. You can preorder your copy by heading over to Amazon. 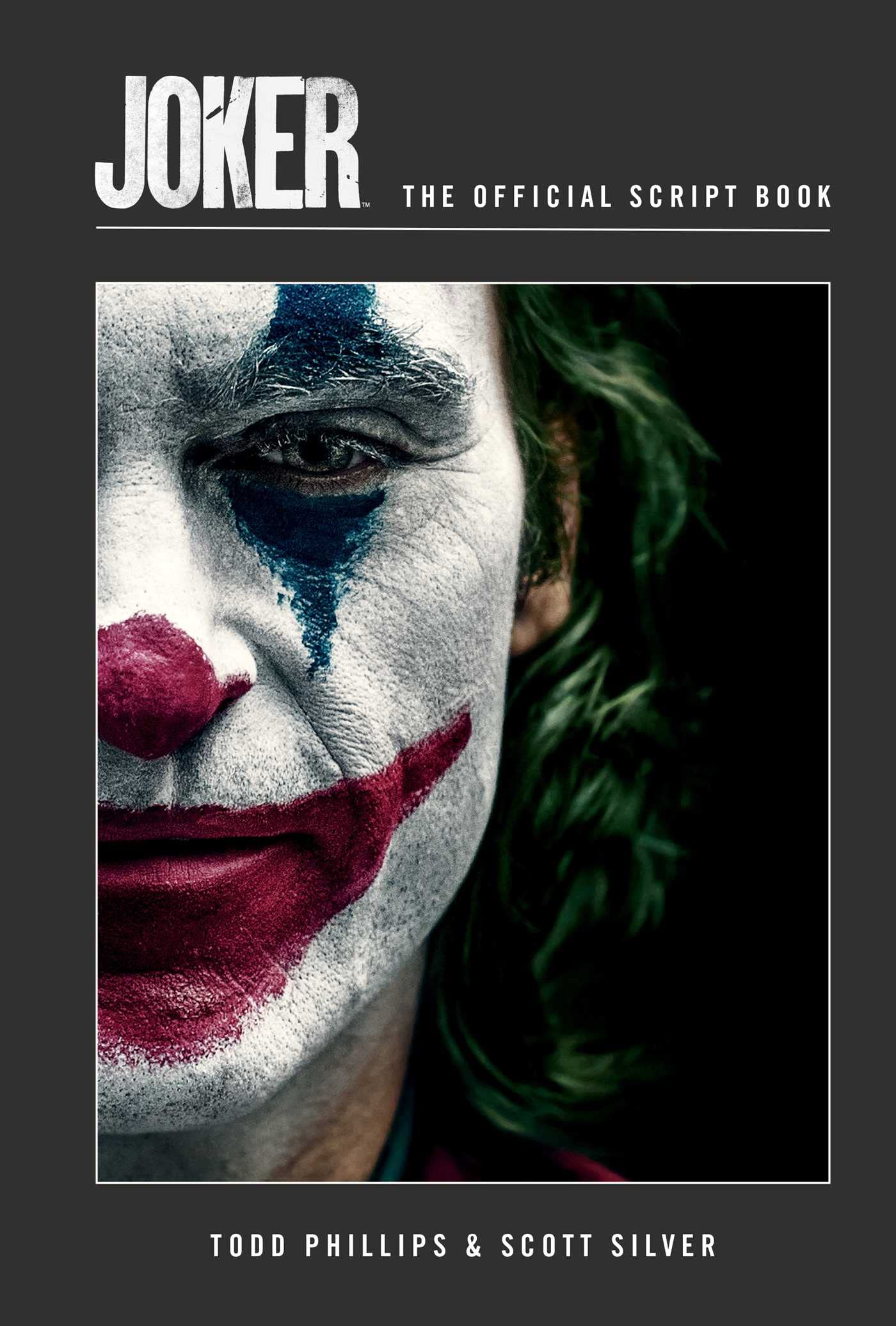 Experience a cinematic origin story of the infamous DC villain as never before with this unique edition of the Academy Award-nominated Joker screenplay! Acclaimed and evocative, Joker depicts Arthur Fleck’s descent into madness as a soulful, allegorical character study that belongs on the shelf of every Batman fan.

DISCOVER A UNIQUE VISION: By reading the screenplay, fans will gain insight into how screenwriters Todd Phillips and Scott Silver reimagined the Joker.

REEXPERIENCE A FILMMAKING TRIUMPH: Film stills give visual depth to this beloved screenplay.