New Book Explores the Anatomy of Metahumans from the DC Universe 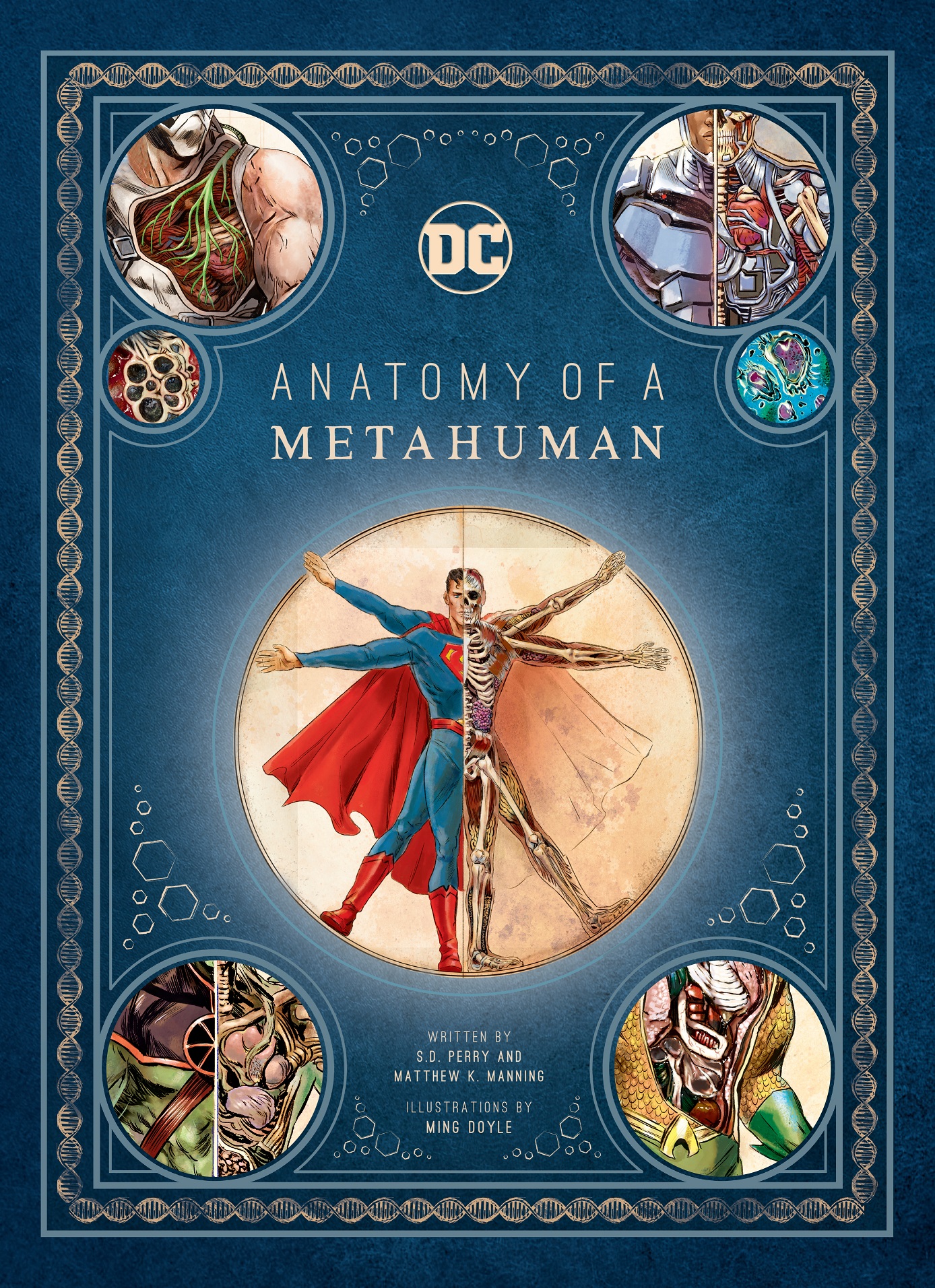 Have you ever wondered what made your favorite metahuman tick? Not just their psyche, but the actual physiology of their body and how it differs from that of an ordinary human. Well wonder no more as a new book, DC: Anatomy of a Metahuman is coming to bookstores September 18 for $50.

Billed as a series of dossiers of metahumans, the book is written from Batman’s perspective and dives not just into their makeup, but also offers theories on how to defeat them. Think of it as an expanded version of the JLA: Tower of Babel storyline where Batman compiled ways to defeat the members of the Justice League. The book will go into such details as to how Superman is able to use heat vision to how Aquaman is able to breathe underwater. The book won’t just focus on the heroes as entries will be dedicated to the likes of Bane, Killer Croc, and Brainiac.

DC: Anatomy of a Metahuman is being written by S.D. Perry who, among her other work, is responsible for the novel adaptations of the games in the Resident Evil series, and Mathew K. Manning, who his written such DC comics as Beware the Batman and The Batman Strikes!. The illustrations in the book, which feature anatomical cross-sections of the featured characters, will be handled by Ming Doyle who has previously worked on Constantine: The Hellblazer and DC Comics Bombshells.

The book is currently available for pre-order on Amazon or you can pick it up in stores on September 18.