Joel Schumacher to Create Comic Based on His Films 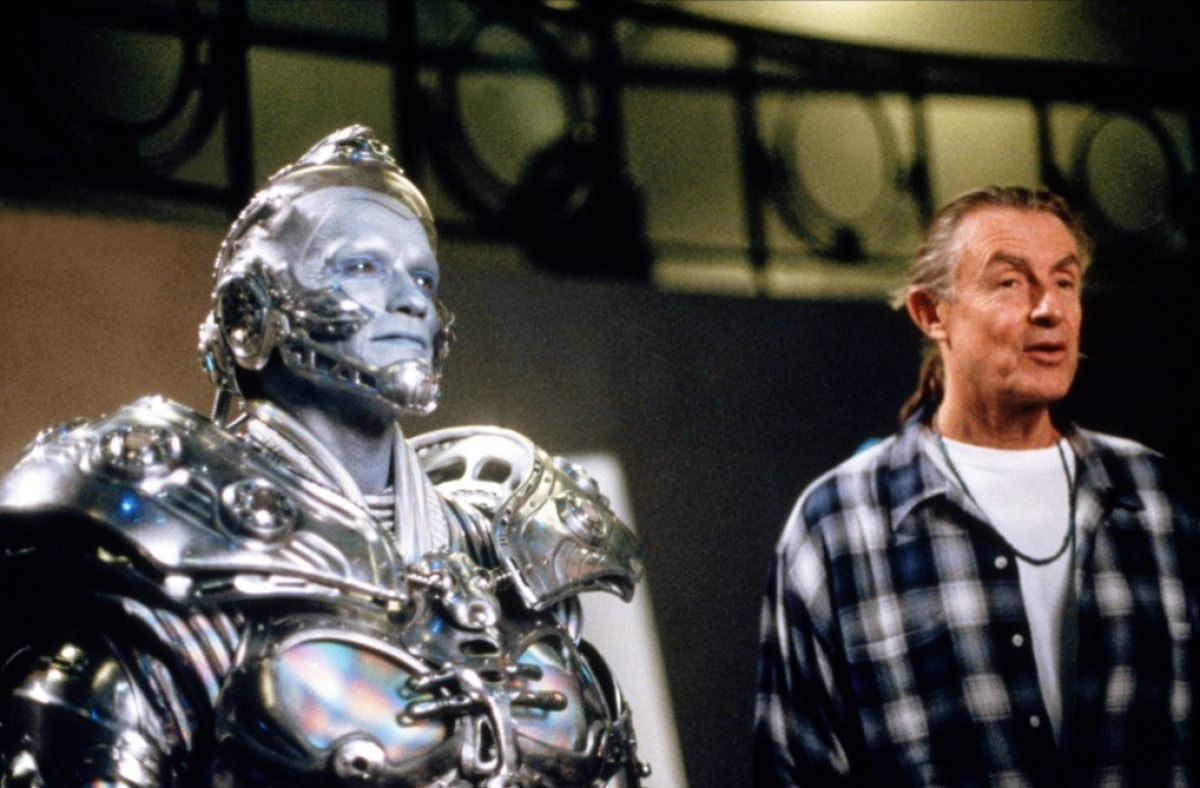 Joel Schumacher has had an infamous relationship with Batman and Batman fandom ever since his involvement in the campy film versions of the Dark Knight, Batman Forever and Batman and Robin.  Recently Schumacher has been in the news again when George Clooney (who starred as Batman in Batman and Robin) apologized for his involvement in the film at New York Comic Con and Schumacher gave an interview to Variety where he took all the blame for the films.  However, maybe Shumacher is committed to making one last attempt at reviving not just the films but his legacy with regards to the Batman universe.

Bleeding Cool has reported that they were given information that Schumacher is working with artist Dustin Nguyen to create a new twelve-issue Batman comic not as another adaptation of the films but a reimagining of Schumacher’s initial vision for the three films (as Schumacher had intended to make a third film entitled Batman Triumphant).  The new comic would be a rewritten version of the original stories and cover the entire arc in the span of a year.  While there has been no official announcement, Bleeding Cool suggests the announcement could come soon.