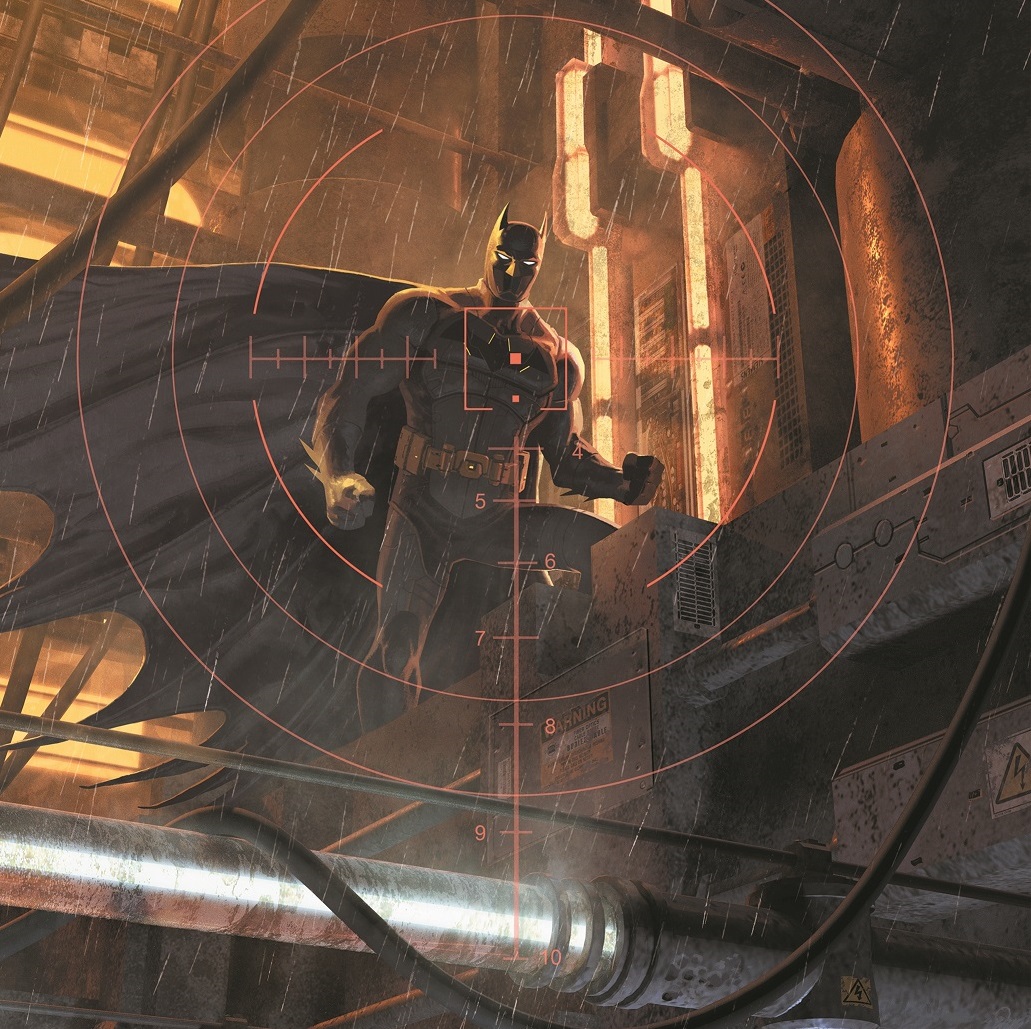 DC Comics has announced that the recently released Future State: The Next Batman is not the only place you will be able to read John Ridley’s Next Batman story. The character of Tim Fox will return in The Next Batman: Second Son. The digital-first miniseries will release chapters beginning on February 23, with the first three chapters being collected in a print issue releasing on April 6.  The synopsis of the series shares that this takes place before the events of Future State and explains more of Tim’s origin as Batman. 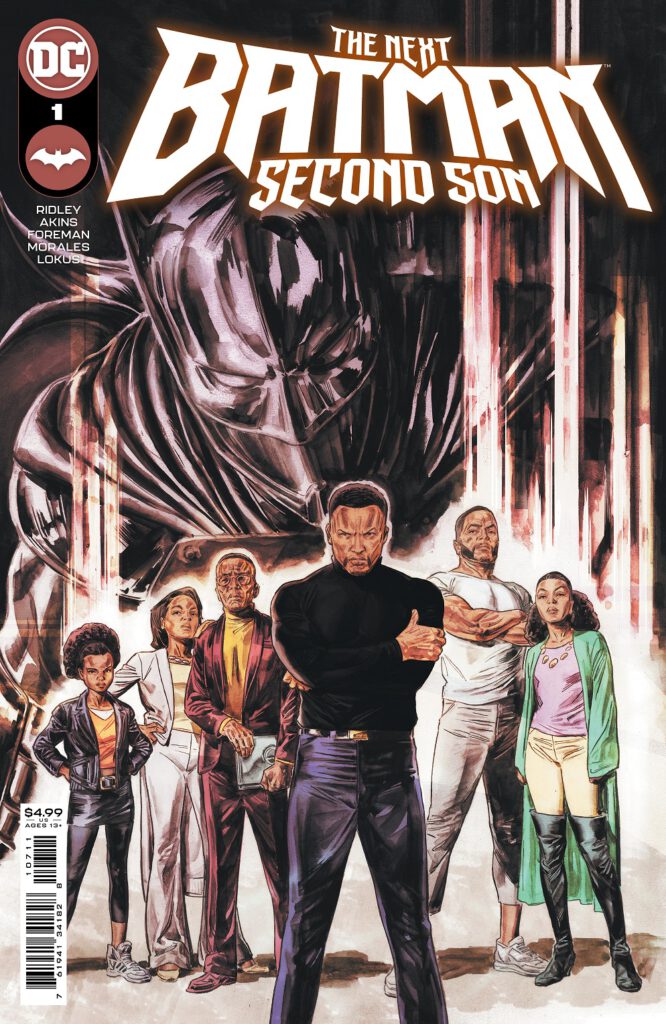 Now that the world knows Tim Fox is behind the mask fighting against The Magistrate in Gotham City, what’s the truth behind his origin and his connection to the current DC Universe? Featuring art by Tony Akins (Jack of Fables), Travel Foreman (Animal Man, Birds of Prey), and Mark Morales (Justice League, Deathstroke, REPRESENT!/”It’s A Bird”) this miniseries answers the questions behind Tim’s estrangement from Lucius Fox and the rest of the Fox family and his evolution from a man of mystery to Gotham’s newest guardian. 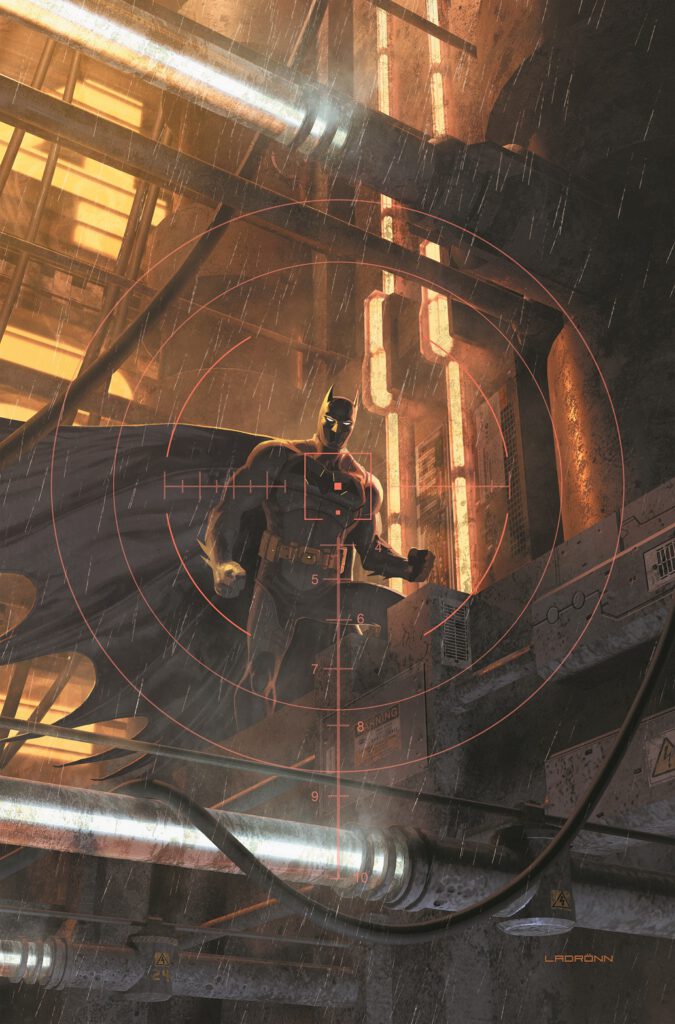 Then in June, all of Ridley’s Batman work, including Future State: The Next Batman #1-4, his story from Batman: The Joker War Zone #1, and additional stories from Batman: Black and White will be collected in a deluxe hardcover with an original story featuring the set of Dustin Nguyen.

Until then, check out Future State: The Next Batman #2 next week for the latest story from Ridley.