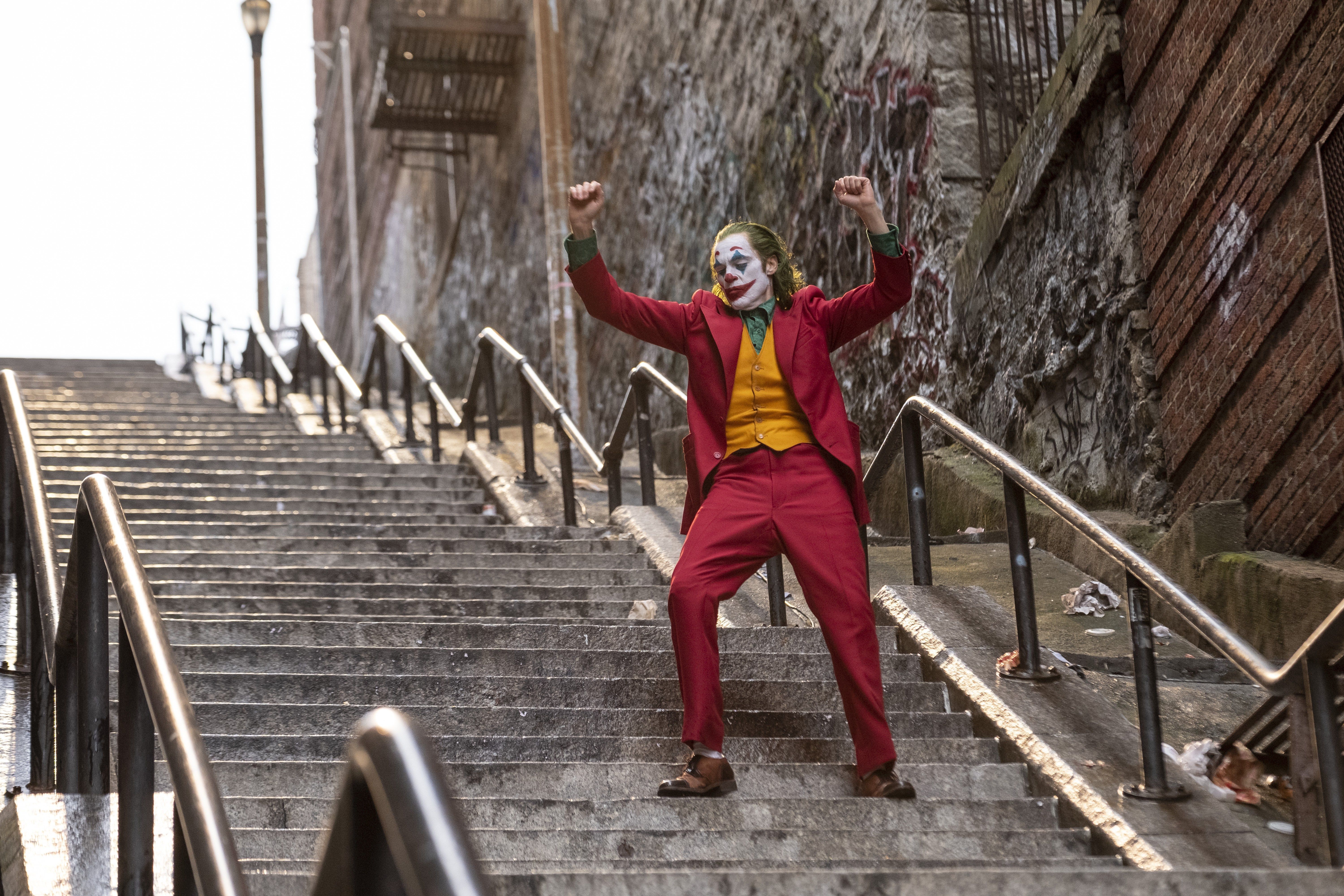 Warner Bros. has announced that the upcoming Joker film will make its premiere at the Toronto International Film Festival in September. This means that Warner Bros. must have high confidence in the film as the major film festivals generally are where studios send the films they believe deserve the most attention prior to awards season. The festival runs September 5-15, which also means that the film will be seen publically over almost a month prior to the wide release in theaters.

In the meantime, Warner Bros. also released three new stills for the film to support the upcoming release. Joker hits theaters on October 4.