Joker Gets Rated and New Stills 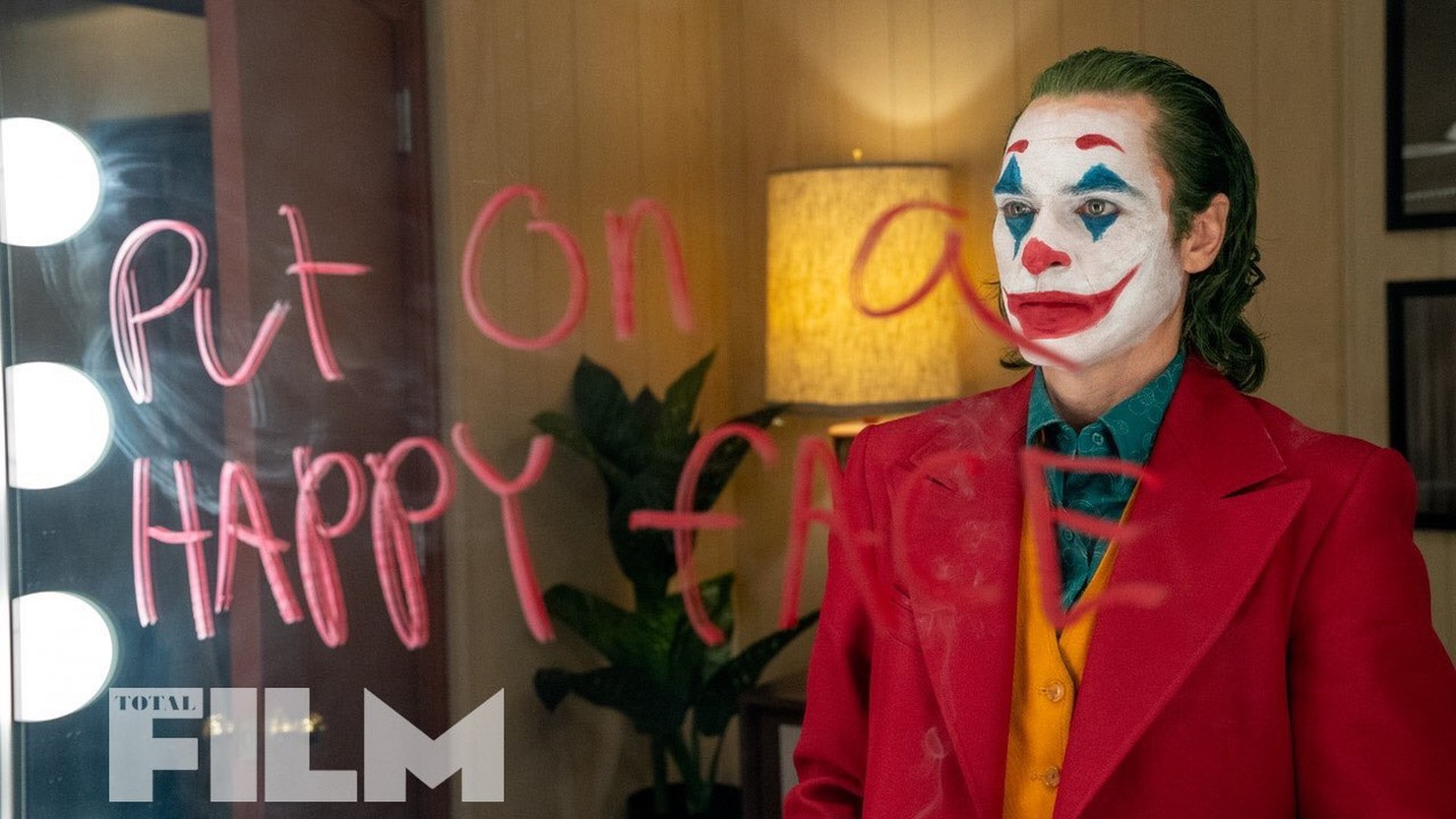 The release of Joker is right around the corner and that means the publicity is going to start picking up. This week, Total Film is releasing their latest issue which features Joker on the cover and a peek at the film. They also released a few new stills online as well.

In addition to the new stills, the MPAA (Motion Picture Association of America) has passed down its rating of the film. Joker will be rated R for strong bloody violence, disturbing behavior, language, and brief sexual images. Seems about right for a film about the Joker.

Joker will premiere at the Venice Film Festival on August 31 and also be part of the Toronto Film Festival in September before releasing to the general audience on October 4.