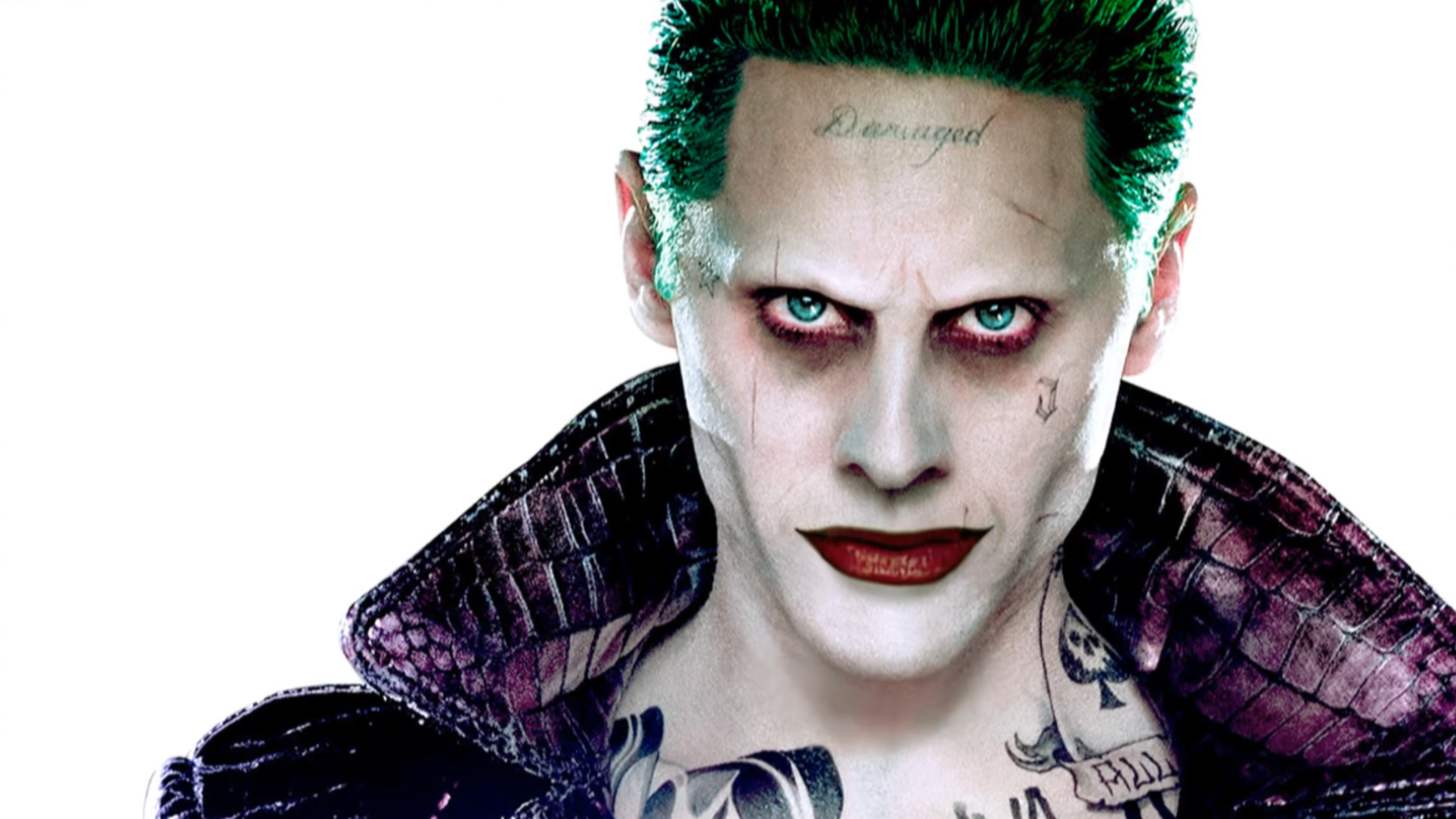 Well, we can honestly say this news came right out of left field. Not content to let Harley Quinn have all the fun in Birds of Prey, Variety is reporting that Jared Leto’s Joker is set to get his own solo movie set in the DCEU. We’ve previously heard rumblings of a Joker origin story starring Joaquin Phoenix, but it looks like this movie will keep in line with the version of Joker we last saw in Suicide Squad.

Leto will serve as a producer on the film but a writer and director have not been announced so there are no plot details available. It seems like Warner Bros. is trying to repeat at the very least the financial success of Suicide Squad by focusing on the actors and characters from that film including producing a sequel. Along with the constant stream of rumors regarding Ben Affleck and the solo Batman movie, Warner Bros. is most likely trying to build out the rest of characters that inhabit the Dark Knight’s universe which means focusing on both his rogue’s gallery as well as his supporting cast including the solo Nightwing movie as well as Batgirl who is rumored to be in Birds of Prey before getting her own solo film.

What are your thoughts about Jared Leto getting his own Joker movie? Are you hoping we’ll see a more fully fleshed out character than we saw when he appeared in Suicide Squad or are you ready for a different actor to take on the role? Sound off in the comments below and be sure to check back regularly as the story unfolds.