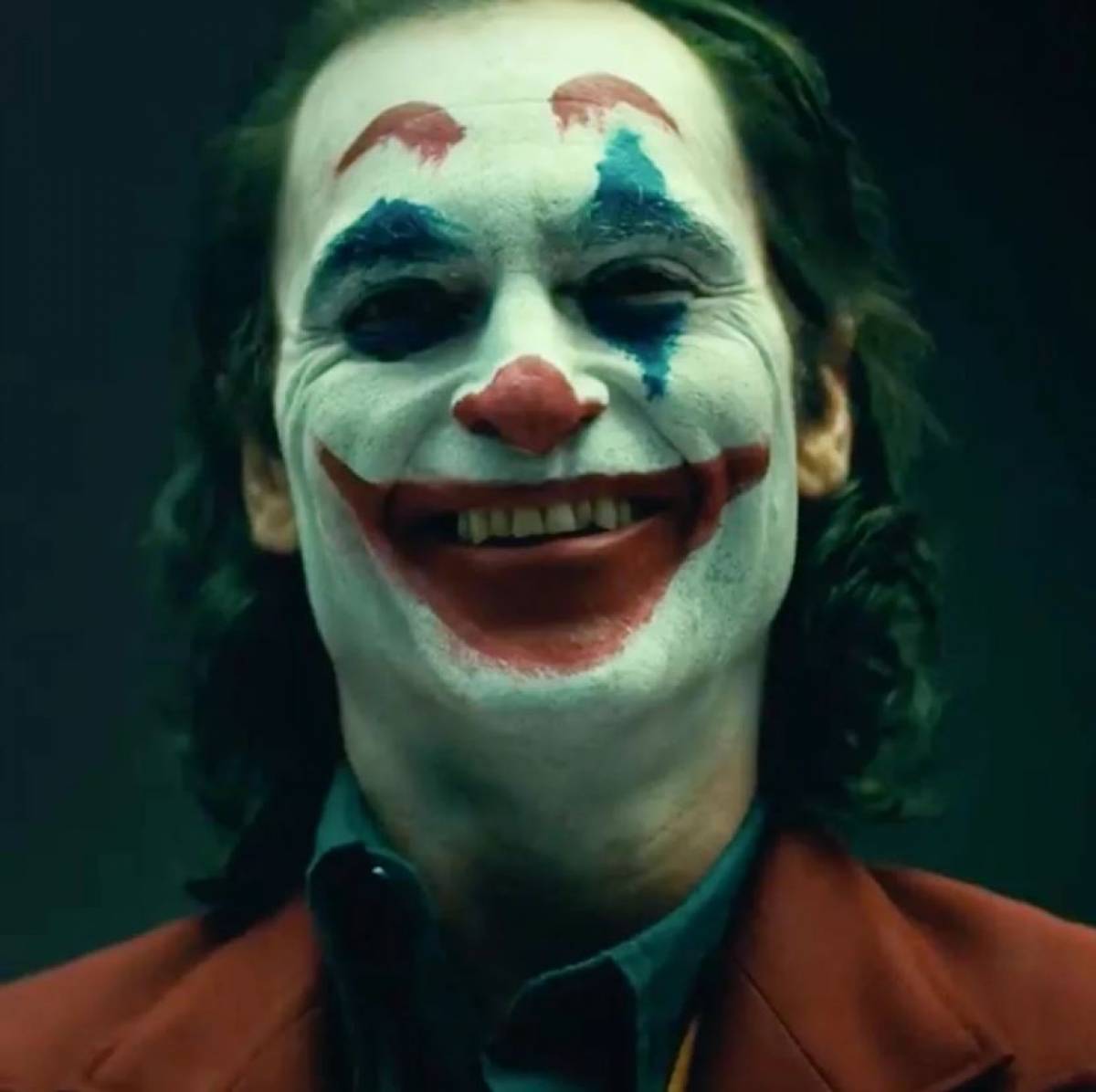 Every film incarnation of the Joker has a signature look and whether you prefer the messy look of Heath Ledger’s Joker or Jack Nicholson’s permanent grin, each actor has really put their own mark on the role. Now with the Joker solo film, we have a brand new Joker with Joaquin Phoenix behind the white face paint, and if the first shots of the actor are any indication, we’re going to see a unique stamp on the classic look.

The reveal of the makeup test photo has the Joker with his green hair and white face but with red makeup creating his grin rather than scarring or prosthetics. There are also blue diamonds above and below his eyes and red eyebrows drawn in. The overall look skews closer to Heath Ledger’s version of the character but mixed with traditional clown makeup with a sinister twist. Phoenix’s skinnier frame and face also adds to the overall look making this Joker identifiable and unique enough to keep people from thinking the filmmakers are just repeating what worked in previous films.

Joaquin Phoenix definitely has the look of the Joker down, now we just have to wait to see the character in action before we make our final judgment. It is safe to say the character could not be more different than Jared Leto’s recent interpretation. Let us know your thoughts in the comments below and stay tuned for more Joker information as it becomes available.