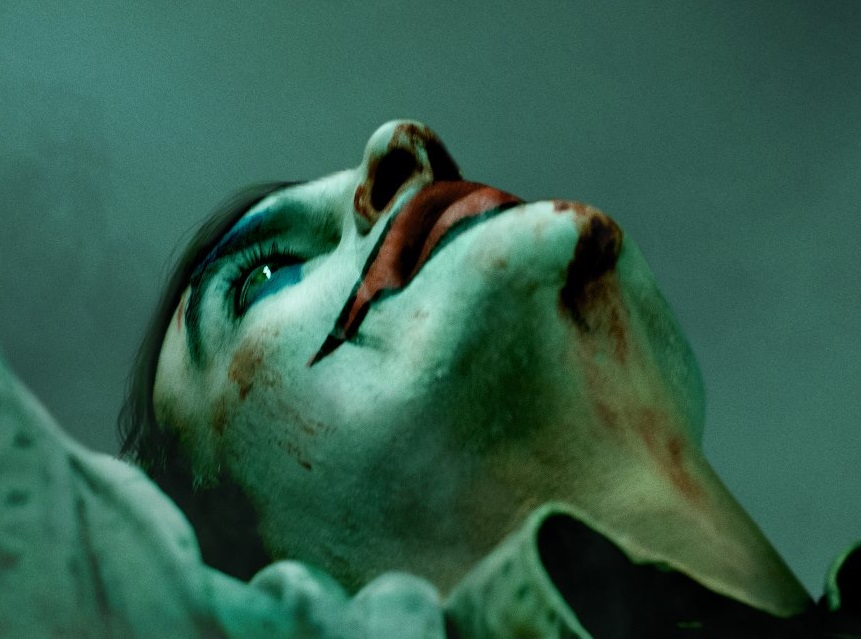 For those who didn’t know, CinemaCon is underway right now and that means that studios are rolling out all the stops for theater executives to hype the interest for upcoming films arriving in theaters. Typically, footage may be shown that is not made public or trailers are unveiled for the first time. Even details about upcoming projects have been mentioned that were otherwise unknown. It is basically like a sales pitch of which movies will be the ones that theaters will put an effort in promoting with the studios to hopefully create some great profits for both sides.

This brings us to the big news coming out of the convention. While Warner Bros. did have a massive presentation and fellow DC Films, Wonder Woman 1984, Birds of Prey and even Aquaman 2 got a mention (which we will cover more in depth in the next DC Films Update), Joker is the next film to be coming under the DC banner and promotion is underway. The very first teaser poster was released earlier in the day, prior to the presentation. The big moment of discussion for the film, however, is that the teaser trailer for the film was shown during the presentation. It was also made known that the trailer would release today. And while it was pretty early in the morning, the first trailer for Joker was released.

Keeping in mind that very little information has been revealed about what the film plans to do other than tell an origin story for the Joker while set outside of the continuity of the other current DC Films, we now of a real first look of what to expect. There is also some quick shots of both Thomas Wayne and a young Bruce Wayne in the trailer as well. What are your thoughts about the trailer? Looking forward to the release?