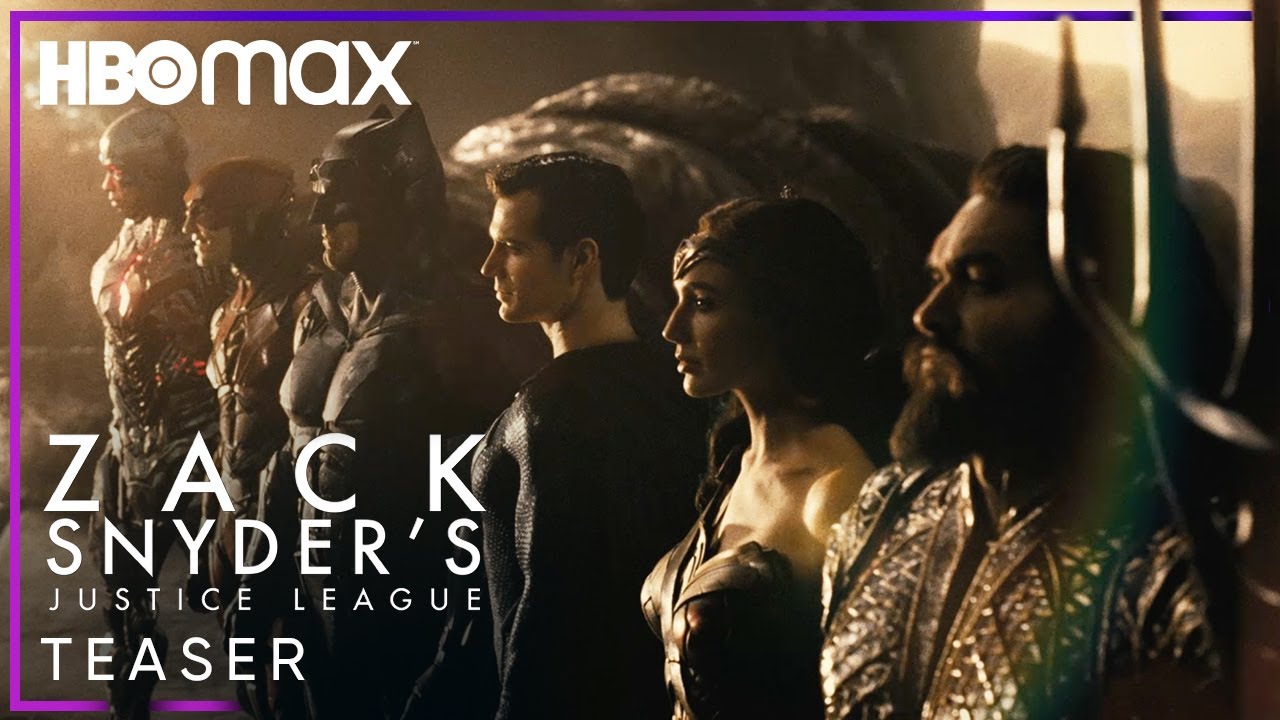 Earlier this year, the upcoming Snyder Cut of 2017’s Justice League received its first trailer. There was some sort of issue with the song used for the trailer and it was removed. Now, there is a brand new trailer, with the same song, but with additional footage.