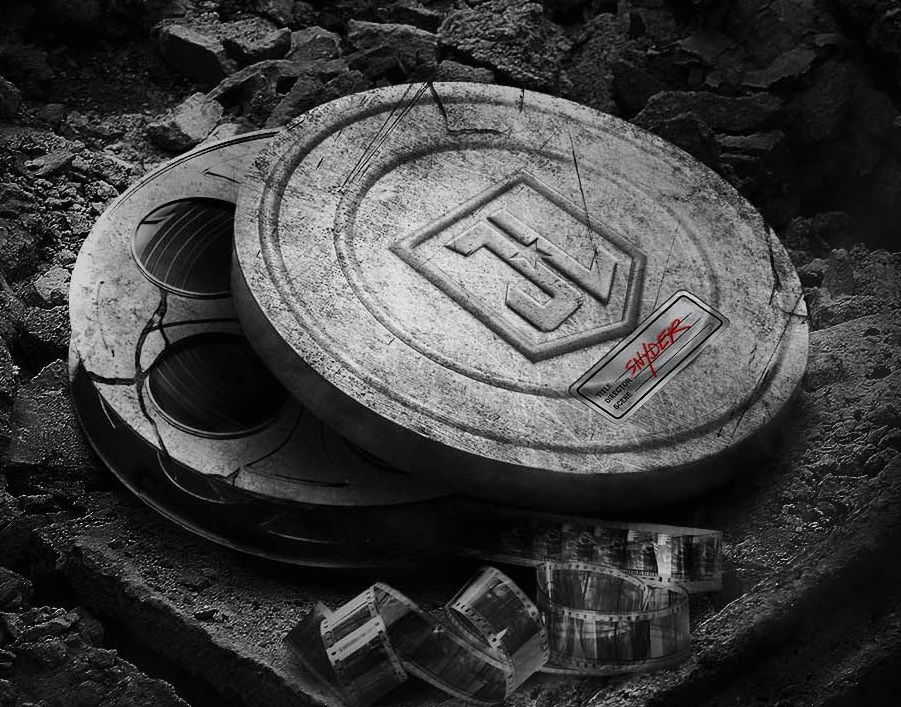 What seems like began as a faint possibility is now finally coming to fruition. Zack Snyder’s version of Justice League (now known as Zack Snyder’s Justice League) is coming in just under two months. Three posters were released to celebrate the announcement.

The new version of Justice League (2017) has been announced in not only the US on HBO Max, but will also be releasing in various international markets via the HBO counterpart in the specific region. Here are the details for the different regions announced.

Concurrent with the premiere on HBO Max in the U.S., the DC film will be available exclusively on HBO services in Europe across the Nordics*, Central Europe**, Spain, and Portugal as well as on the HBO GO service in Asia***. In Latin America, the title will premiere exclusively on HBO Max when the service launches in the region later this year. Details on additional international release dates and plans will be announced as soon as they are available.

It was also revealed that Crave will be distributing the film in Canada.

While no official word has been made on any sort of theatrical release in any market, it could still happen at a later date when the theater industry makes a comeback after the global pandemic. Initially, there was word that at one point the Snyder Cut would be released in four “episodes” instead of one massive film. That is not the case as the film in its entirety will release on March 18. This most likely happened once Warner Bros. shifted their entire theatrical release schedule to release concurrently on HBO Max.

Are you looking forward to Zack Snyder’s Justice League? Or are you just glad that it is releasing so the controversy plaguing the fandom can be put to rest?