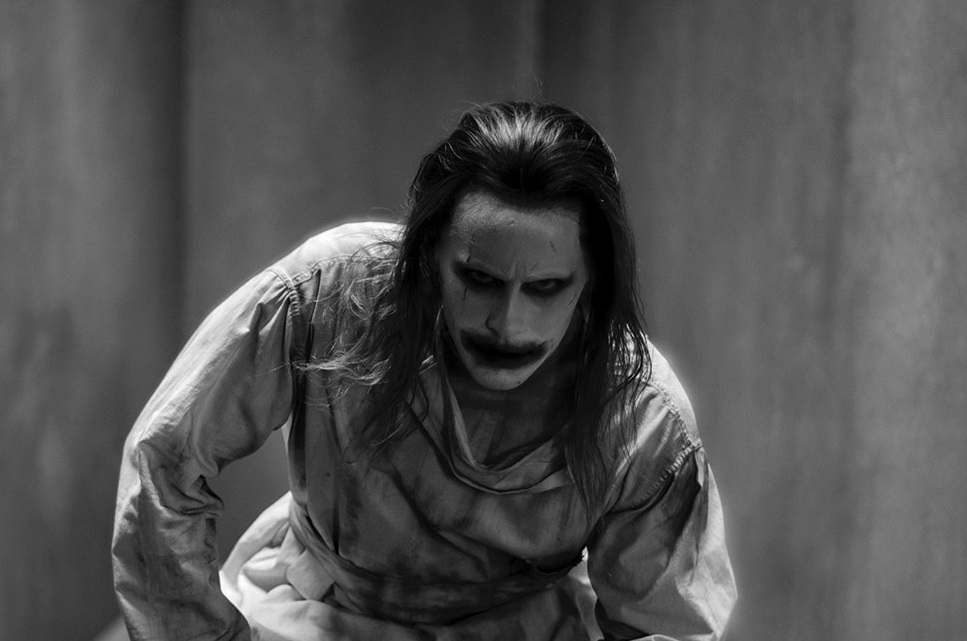 If you saw Suicide Squad in 2016, you might remember a very specific version of Joker played by Jared Leto. He was a gang leader with a thing for Harley Quinn and mostly had very little importance in the film other than setting the stage for Margot Robbie to steal the show. That probably was never the version of Joker that Jared Leto envisioned when he took on the role, but thanks to Zack Snyder’s upcoming Justice League, the actor will have a chance to expand his role in a somewhat new take.

With the release of the new version of Justice League just over a month away, Zach Snyder is starting his press circuit to promote the film. He spoke with Vanity Fair about the project and delved into the role Jared Leto will play in the film. While the character was never planned for the original cut of the film, Snyder thought in retrospect about bringing the Joker into the world that he portrayed in Justice League. He knew it was unlikely that he could have ever expanded on the role of Joker outside of this cut of the film, so Leto was brought in for additional photography.

The tattooed version of the character is no more as the character will appear in the Knightmare scenario which originally appeared in Batman v Superman. Snyder described the scene as Joker talking to Batman about Batman, giving the character motivation to deal with the threat of Darkseid.

“The scene explains why Bruce had the Joker card taped to his gun that you see in Batman v Superman. I’d always wanted to explore the death of Robin. And if there ever was going to be a next movie, which, of course, there probably won’t be, I wanted to do a thing wherein flashbacks we learn how Robin died, how Joker killed him and burned down Wayne Manor, and that whole thing that happened between he and Bruce.”

With reported additional footage being filmed only totaling about four minutes of the estimated four hour cut of the film, this seems like the bulk of that new footage. For now, take a look at the new version of Jared Leto’s Joker and count down the days until March 18 when Joker will again grace the screen with Batman.